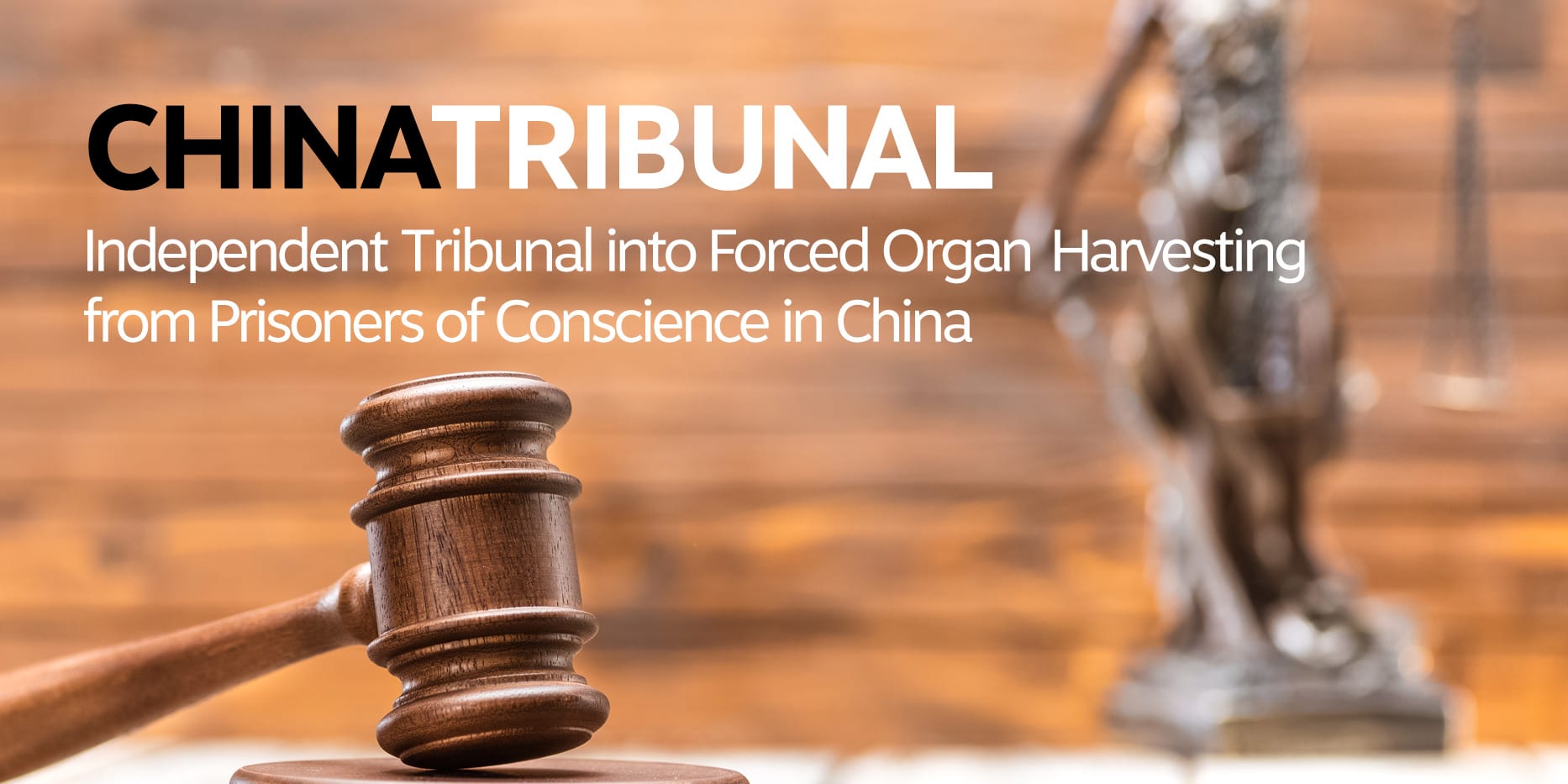 An independent tribunal to inquire into forced organ harvesting from prisoners of conscience in China has been established as an initiative of the International Coalition to End Transplant Abuse in China (ETAC). The Tribunal and will investigate if any criminal offences have been committed by state or state-approved bodies / organisations in China concerning forced organ harvesting. The Tribunal began their work in July, 2018 with the final judgement and report expected mid 2019. Executive Director of ETAC, Susie Hughes, states “independent people’s tribunals often deal with grave crimes that official international organisations are unwilling or unable to investigate. “Such a tribunal can provide some resolution to survivors or the loved ones of those killed,” said Ms Hughes. The Tribunal consists of seven independent members, chaired by Sir Geoffrey Nice, QC and will hold scheduled public hearings in London. It is expected that the Tribunal will receive evidence from 30 witnesses and experts during 3 days of hearings in December, with the final day on International Human Rights Day, 10th December 2018. Further sessions of the Tribunal will be arranged as necessary. Chair of ETAC, Professor Wendy Rogers states that, “In order to address a crime of this magnitude, the international community requires robust legal analysis. “The Tribunal will provide this analysis, along with a transparent and permanent evidence-based record of forced organ harvesting in China. Such an inquiry could also provide material that could compel official international organisations to take further action,” said Professor Rogers. China Tribunal
Categories: News Reports, Press ReleaseBy ETACOctober 17, 2018
Tags: Independent People’s TribunalSir Geoffrey NiceTribunalWendy Rogers