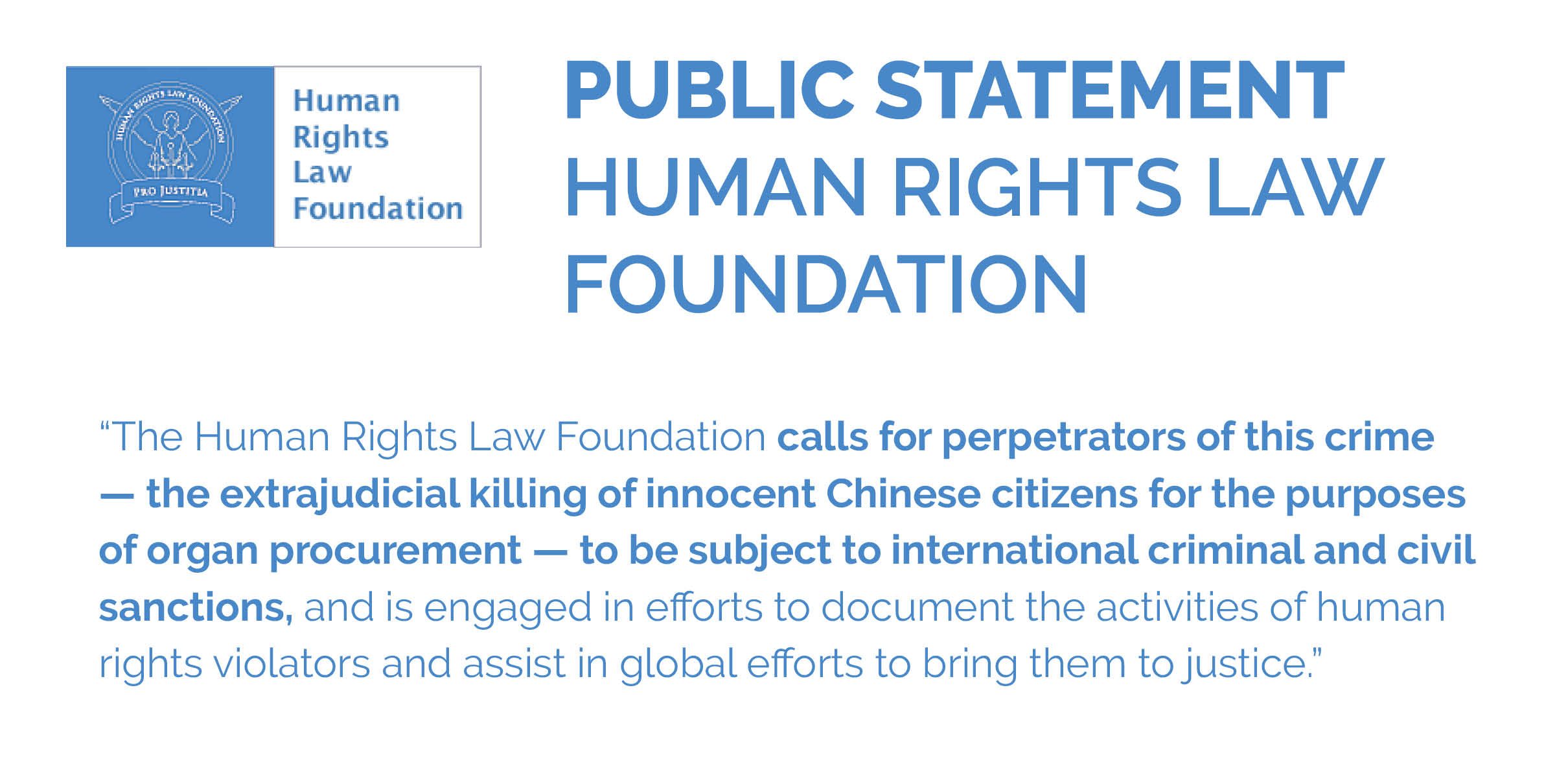 Since the year 2000 the People’s Republic of China has engaged in state-led efforts to industrialize its system of organ procurement and transplantation. This has involved a variety of intensive efforts to modernize its transplantation system, provide clinical training to doctors and nurses, develop a domestic immunosuppressant industry, and engage in basic science and research and development on organ transplantation. This coincided with a vast expansion in the number of transplant operations performed.

All of these efforts were undertaken during a period in which China had almost no voluntary donors, and a scarce number of living related donors. Thus, the only source of organs during the period was prisoners. In 2005 and 2006 — after years of denials — Chinese officials claimed that executed death row prisoners were the primary supply of donors for the vast number of transplants that had taken place.

Yet during the same period — the year 2000 to the present day — the number of criminal prisoners sentenced to death in China has been in steady decline. Meanwhile, the number of prisoners of conscience in custody, including practitioners of the persecuted spiritual discipline Falun Gong, as well as Uyghur Muslims, grew rapidly.

There is a significant body of evidence indicating that these prisoners became the mainstay of donor bodies fueling China’s rapid development of organ transplantation in China. Such evidence includes recorded telephone admissions from Chinese doctors, blood tests of political prisoners in custody, threats and admissions from prison guards alluding to this practice, involvement of transplant surgeons in anti-Falun Gong work, and involvement of anti-Falun Gong security officials in organ transplantation work.

Extrajudicial killing is a crime against humanity, a violation of customary international law, and an abrogation of China’s own constitution and criminal statutes.

The Human Rights Law Foundation calls for perpetrators of this crime — the extrajudicial killing of innocent Chinese citizens for the purposes of organ procurement — to be subject to international criminal and civil sanctions, and is engaged in efforts to document the activities of human rights violators and assist in global efforts to bring them to justice.