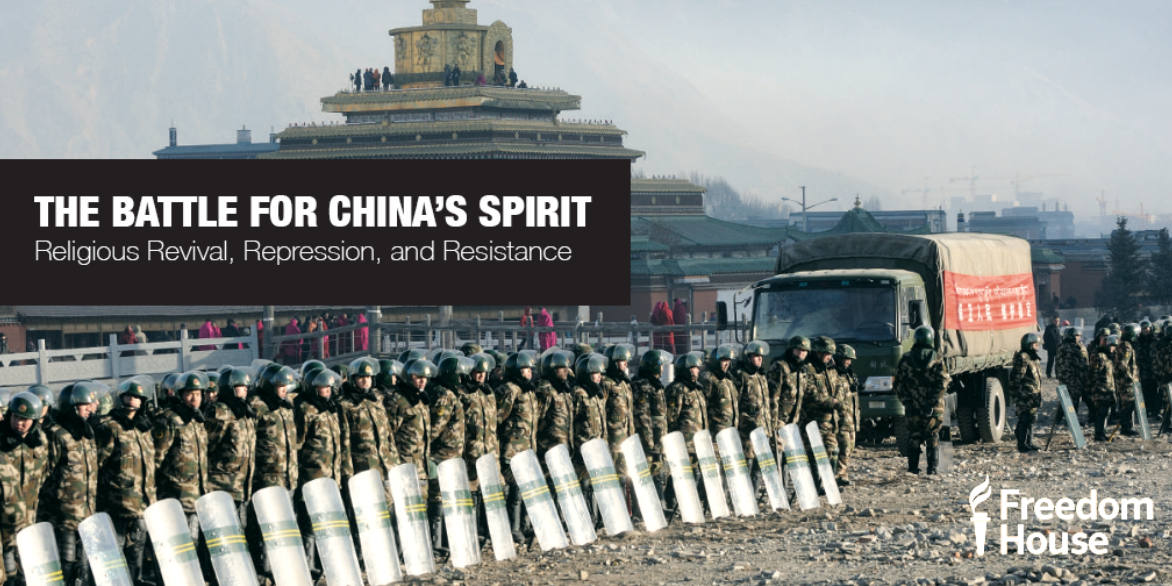 In the Chapter “The money trail: Expenditures, exploitation, and organ harvesting”, the report states, “It is in the context of dehumanizing propaganda, severe abuse in custody, and economic inducements that the ultimate form of financial exploitation has been reported: the killing of Falun Gong detainees and the extraction of their organs to be sold at high prices to Chinese patients and foreign “transplant tourists” as part of a multibillion-dollar industry. The allegations first surfaced in 2006, and several investigations by foreign journalists and legal specialists have found them to be credible; some members of the medical community have voiced their own concerns.

There are indubitably serious problems surrounding the sources of organs for transplants in China. A thorough investigation into these sources is beyond the scope of this study. Nevertheless, Freedom House reviewed available evidence compiled by other investigators (including phone calls made to Chinese doctors), interviewed former Falun Gong prisoners of conscience who provided detailed accounts of blood tests in custody, spoke to a Taiwanese doctor whose patients have traveled to China for transplants, and met with the friend of a military hospital employee who had firsthand knowledge of organ extraction from a Falun Gong detainee as recently as 2011. The above review found credible evidence suggesting that beginning in the early 2000s, Falun Gong detainees were killed for their organs on a large scale.

There are reasons to believe that such abuses continue. The organ transplant industry in China remains enormous and growing, even as the number of judicially executed prisoners has declined over the past decade. After admitting that extracting organs from executed prisoners was problematic, the Chinese government has initiated a voluntary organ-donor system, but its capacity remains small. Moreover, in 2014, a top health official announced that organs from prisoners would be embedded within the same database, even though prisoners are not in a position to provide free consent for “voluntary” donations.

A detailed June 2016 study of publicly available data on the number of transplants being conducted at medical institutions in China found that the scale is many times greater than the 10,000 transplants per year often cited by officials. This would indicate that the discrepancy between known supply and actual transplant volume may be even larger than previously appreciated, increasing the risk to Falun Gong practitioners, other prisoners of conscience, and criminal detainees.”