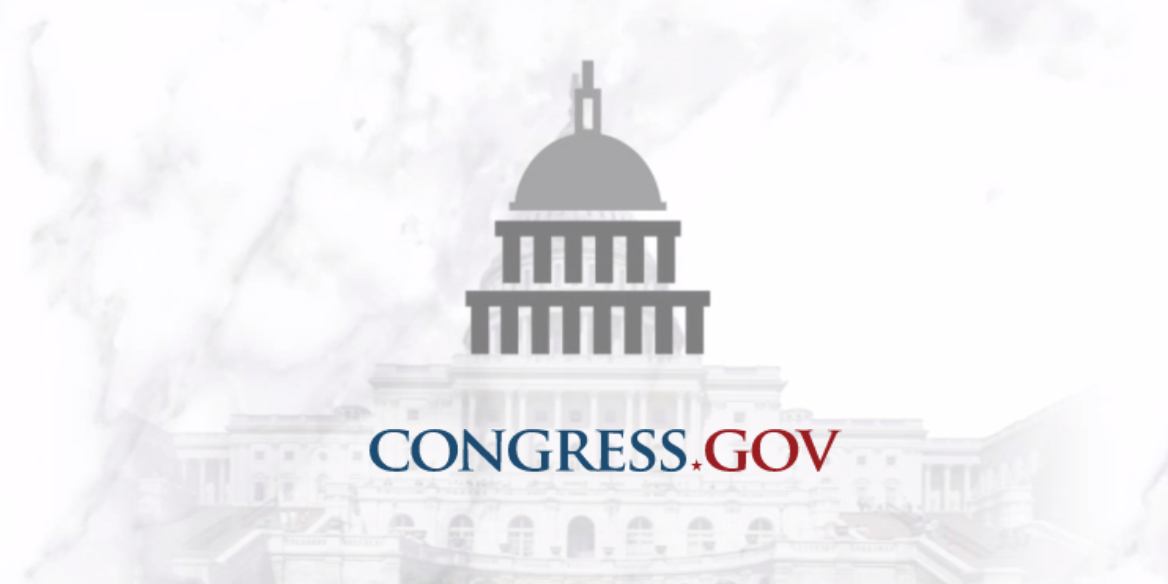 16 December 2021: Bill H.R.6319 – Falun Gong Protection Act was introduced in the United States to “provide for the imposition of sanctions with respect to forced organ harvesting within the People’s Republic of China, and for other purposes.”

“The widespread, systematic, state-sponsored persecution of the Falun Gong by the Chinese Communist Party leadership of the PRC constitutes a clear violation of Falun Gong practitioners’ basic human rights and may constitute genocide.”

“Reports, such as those mentioned in this legislation, suggest that China’s organ transplantation system does not comply with the majority of the World Health Organization’s Guiding Principles on Human Cell, Tissue and Organ Transplantation, insofar as organs are said to be primarily sourced from prisoners without voluntary consent, organs are reported to be traded for payment, the level of transparency and traceability in the organ procurement process is low, and the Chinese Communist Party has prevented independent or impartial inspection, scrutiny and verification of its transplant system.”

“Credible evidence suggests that Falun Gong practitioners are subject to widespread forced organ harvesting and are specifically targeted for this barbaric practice.”