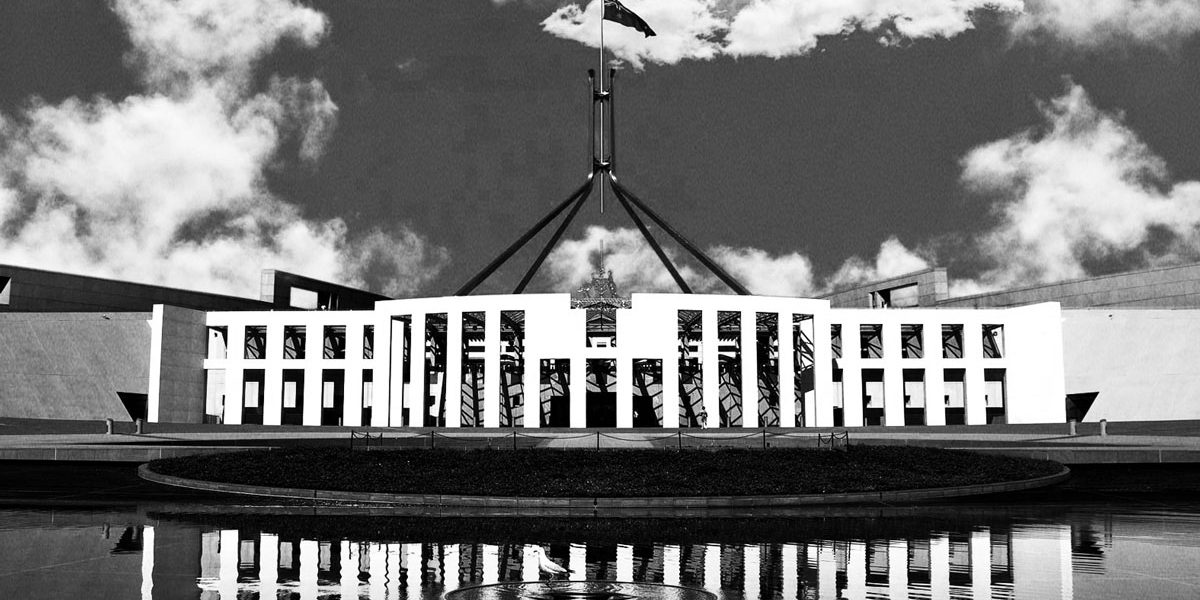 A briefing via Skype at Australia’s Parliament House in Canberra.

While I appreciate your invitation, listening to anyone on Skype can be tedious, so I’ll be brief.

Three years ago, I gave testimony in Canberra on how the forced organ harvesting of prisoners of conscience evolved from a handful of Uyghur political prisoners exploited for Party cadres into a medical procedure employed in every province of China. I also gave you casualty estimates – 65,000 dead Falun Gong, several thousand Uyghurs, Tibetans, and House Christians.

Yet my testimony had an error. My casualty estimates – and indeed the estimates of my colleagues David Matas and David Kilgour – were too conservative. In 2014, we spoke of tens of thousands murdered by the Chinese state. Today, we count the deaths in the hundreds of thousands. In 2013, we accepted Beijing’s claim that China transplants 10,000 organs per year. Today, we know that’s a lie; our 700-page update published in the Summer of 2016 presented exhaustive evidence that annual Chinese transplant volume is over 60,000 per year.

In Washington DC, three Chinese researchers from the Congressional-Executive Commission on China act as sentries, ensuring that false information does not reach the US congress. After six weeks examining 2000 of our footnotes, all referring to Mainland Chinese sources – the three researchers delivered a verdict: Congress should hold a hearing. And on the eve of that hearing, the House of Representatives passed Resolution 343, explicitly condemning China’s practice of harvesting prisoners of conscience. Two weeks later the European Parliament passed an identical resolution. Overnight, the press went from disbelief to supporting our research. Over the last year, every major Western paper – including in Australia – has broken their silence. For the New York Times, it’s seven articles and counting.

So – given this global momentum, why am I speaking to Australia today? The answer is that history is not changed by resolutions, but by actions.

Back in 2008, one man, Jacob Lavee, a heart surgeon, challenged the Israeli Parliament to ban Israeli citizens from going to China for organ transplants. And they did. Spain followed. In 2015, it was Taiwan. In 2016, Italy. What do these countries have in common? Integrity. Independence. A highly developed sense of tragedy, and the historical wisdom to know that when a crime against humanity is ongoing, you do not wait for America or international organizations. You do something now.

And it is ongoing. In two high-profile conferences, including at the Vatican itself, Beijing pushed the line that Chinese harvesting of prisoner organs is over and done with. Neither attempt persuaded the conferences, the press or the Pope – who cancelled his scheduled address.

And there is no reform. Instead, we see an 8-9 billion-dollar Chinese transplant industry engaged in business as usual. And Human Rights Watch sees a comprehensive Chinese program – they are already halfway there – to gather the DNA of the entire Uyghur population of Xinjiang. These DNA samples can ultimately be used for tissue-matching the organs of 15 million innocent people.

We can no longer rule out the unthinkable. My name is Gutmann so I don’t take comparisons to the Holocaust lightly. But the phrase “final solution” persistently enters my mind – and I suspect that phrase occurred to many of you just now as well.

Tragically, a few Australian individuals have acted as enablers. They accept paid trips to China. Once in front of the Chinese press, they cultivate a posture of educated familiarity both with Chinese politics and with its secretive and vast medical system. They flatter their surgical hosts. They offer soundbites which denigrate those who follow religions that the atheist state despises. They dismiss witness and refugee accounts. They say that our evidence is “unproven,” or “biased.” They publicly offer their services as PR consultants for the Chinese state, yet their footprint in the Western press is nearly non-existent. (The Chinese medical establishment by contrast has the guts to say in the English-speaking press that our evidence is an “insult” to the Chinese surgeons.)

Yet who in Australia – or in the world – has actually published a rebuttal to our evidence?

Search for it. Do it now. And while you do that let me make one point: The currency of truth and debate in Western society – our society – is not soundbites to the Chinese press, but published evidence – footnoted, verifiable, which all the world can read critically. But let us examine the China apologist stance and see if it works:

• Should we verify China’s self-proclaimed medical reform by arranged visits to a few Chinese transplant hospitals?

In the words of Dr. Jacob Lavee, at that time a member of the TTS ethics committee, and currently a member of DAFOH and EndOrganPillaging:

“As a son of a Holocaust survivor, I feel obliged to not repeat the dreadful mistake made by the International Red Cross visit to the Theresienstadt Nazi concentration camp in 1944, in which it was reported to be a pleasant recreation camp.”

• Should we trust the assurances of the Chinese medical establishment?

At this point, it would be an act of willful blindness, because only two months ago that same medical establishment allowed a Nobel Peace Prize laureate to die through blatant medical neglect in full view of the entire world.

• Should we worry that our investigation might “hurt the feelings of the Chinese people” as Beijing likes to put it?

I visited six of your great cities last year where I met many great people. Many of them value trade with China or are even dependent on it some way. Many value human rights as well.

How do we balance this? It cannot be denied that Beijing treats politics and economic trade as inseparable. Mongolia paid a price in trade for the Dalia Lama visit. Taiwan has paid a price in tourism for electing a Green. And yet, Israel, Spain, Taiwan, and most recently, Italy banned organ tourism to China with no retaliation. Why? Because at the highest levels of the Chinese Communist Party they are fully aware of their own culpability.

You will note that I have not asked you to accept a characterization of China, the country, in my remarks. It is a land of contradictions and I am not sure I can give one. So, if you believe that China is a great market opportunity? That’s fine, perhaps that’s right. But what I have spoken about today is true as well. And that means you must do something now.

There are many actions I might like Australia to take, but let us stay within the world of the politically possible. Banning organ tourism to China involves minimum risk for Australia but will have maximum impact – on China, and on the world.

I have been told this is a Falun Gong issue. No, this is the familiar specter of human genocide—cloaked in scrubs. And it will take many actions by many nations to save the patient. Yet let Australia start by entering the operating room with clean hands.