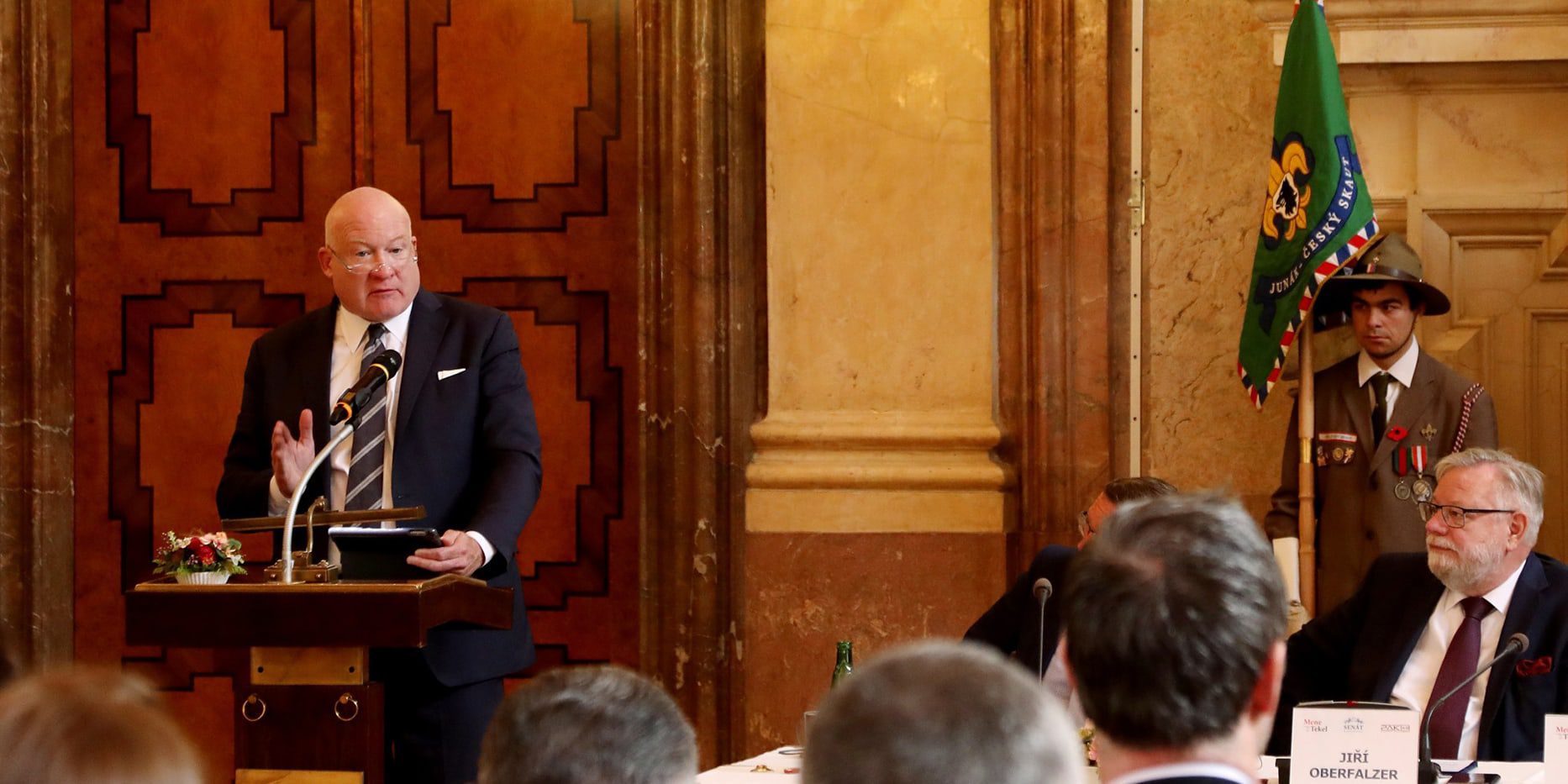 The following speech was given by Ethan Gutmann at the ‘Persecution of Families in Times of Unfreedom’ event held as part of the Mene Tekel festival in Prague. Now in its 13 year, the festival includes an international conference held to highlight totalitarianism, evil and violence, and the human tragedies and heroism of people living under communist regimes across the world.

As the son of two American psychiatrists – a mixed blessing to be sure – I knew early on that if a Soviet citizen did not agree with their government they could be sent to a mental hospital. My parents were not alone in their concern over the systematic torture of dissidents. From 1971 on, the World Psychiatric Association routinely denounced their Soviet counterparts. Guided tours of Soviet mental hospitals were dismissed as Potemkin Villages; Soviet psychoanalysts were not welcome at  Western conferences. They couldn’t publish their findings in Western journals. No drug testing. No academic exchanges.

Why did the Western psychiatrists impose the ban? Because the West had reached a consensus: the Soviet psychiatric system represented such a dangerous perversion of medicine that reform was impossible. Isolation was the only option left.

Now if we examine the Chinese state-sponsored organ harvesting of Falun Gong, the trail of evidence begins in 2006, with the Bloody Harvest report by David Kilgour and David Matas. In my book, published in 2014 – you know it as Jatka – I interviewed medical personnel on the the live organ harvesting of Uyghurs, the Muslims of Northwest China, back in the mid-1990s. In 2016, the International Coalition to End Transplant Abuse in China, released a 700-page report demonstrating that China’s real transplant volume was six to ten times above China’s official figures, a numerical gap filled by prisoners of conscience.

Since 2016, every major Western newspaper in the English-speaking world has reported on these findings. The European Parliament and the US Congress passed resolutions explicitly condemning China’s organ harvesting of Falun Gong, Uyghurs, Tibetans and House Christians.

Despite China’s claims in 2015 to have reformed their transplant system, two years later Beijing forcibly blood-tested the entire Uyghur population – entire families – 15 million men, women and children. In 2018, one million Uyghurs were incarcerated. Now crematoriums are being constructed across Xinjiang. The first one hired 50 security guards.

Like Vietnam and Israel, you have banned the Bodies Shows – the world read about it in the New York Times. Now you are debating whether to join the nations which have banned organ tourism to China: Israel, Spain, Italy, Taiwan, Norway, and soon, Canada.

No outsider forced your hand. I don’t even know exactly how it happened – perhaps it’s just the highly developed sense of tragedy baked into Czech culture – yet the Czech Republic, is on the cusp of creating a new paradigm: No visits by Chinese transplant surgeons. No Chinese transplant papers submitted to your medical journals. No purchase of plastinated bodies by Czech medical universities.

The organ harvesting tragedy was created by Beijing. Yet it has been continuously assisted by Western medical corruption, by a handful of Western doctors who thought they could ride the Chinese dragon and come back home as if everything was normal. Today, I am asking Prague to state that such doctors are not welcome here. And even if much of the Western medical world chooses to forget its own history, Prague remembers the Soviet psychiatrists and the precedents that the West set. And we will hold them to that standard. 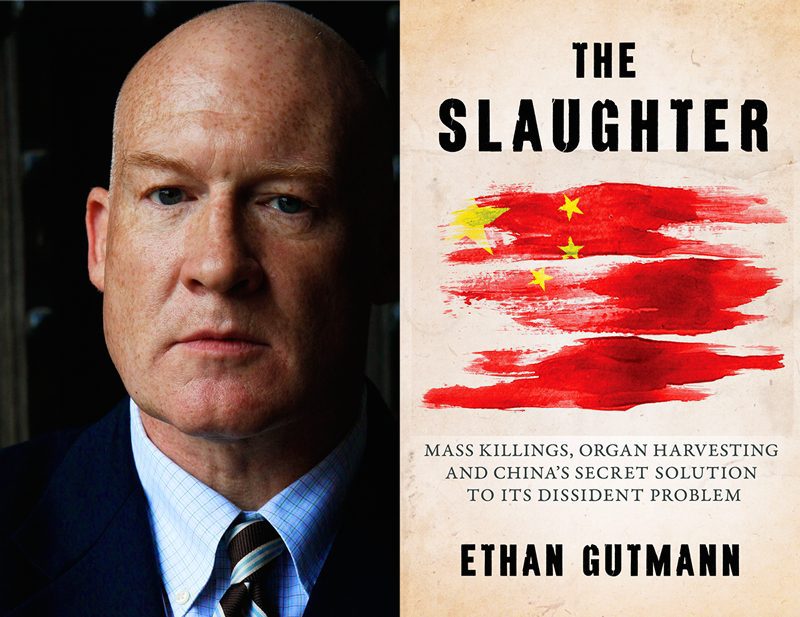