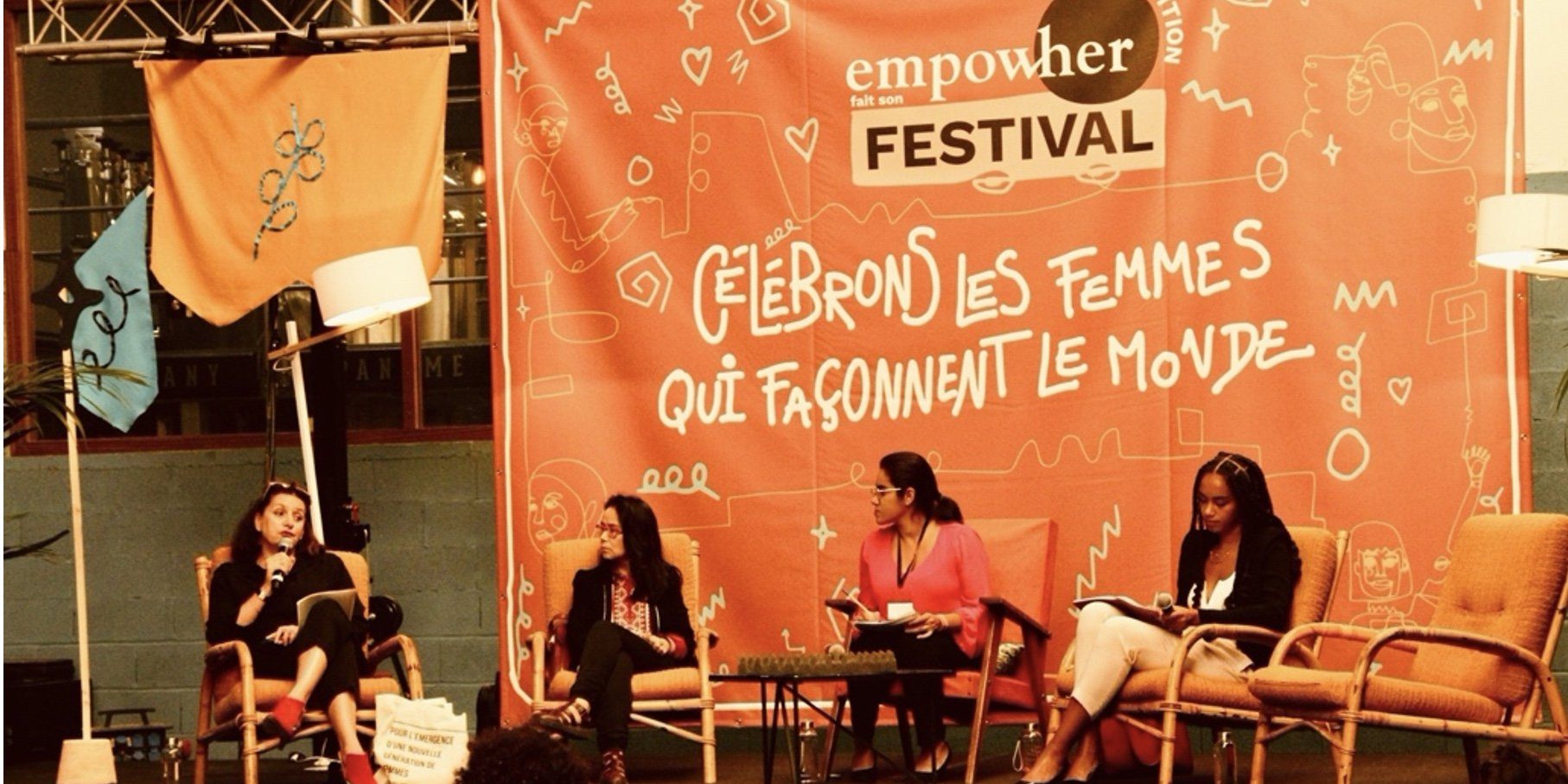 ETAC France participated in the Empow’Her Festival in Paris.

Over 3 days, from September 17-19, ETAC France participated in the Empow’Her Festival, an event organised by an international network of NGOs dedicated to the social and economic empowerment of women, Empow’Her (https://empow-her.com/qui-sommes-nous/). 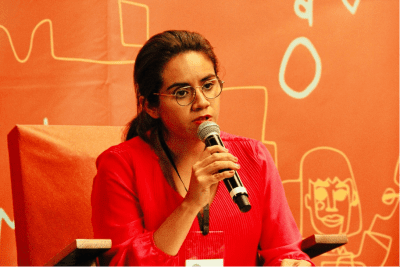 ETAC France’s national manager, Fiorella Luna, who is also a lawyer specialising in international law, was also invited to moderate a panel discus

sion on the topic: “Conflict zones – impact and role of women in peace building”.

ETAC’s team raised awareness of the human rights violations in China linked particularly to women. Many woman in China are not only victims of forced organ harvesting, but also suffer rape, forced sterilisation, separation from their children and families and forced labour. The ETAC team also informed attendees about the training sessions organised by ETAC, to help empower victims, and about ETAC France’s actions in France.

Participants also learned about how a firm position against human rights violations are important for both companies and entrepreneurs. Ethics in business can improve the situation of the victims in China, in particular to end forced labor in detention centers.

ETAC’s team organised two workshops in collaboration with the victims of forced organ harvesting; Uyghurs and Falun Gong, in order to empower the victims, give them the opportunity to tell their story, and showcase their culture.

Two young Uyghurs held a Uyghur calligraphy workshop. They taught participants how to write their name in the Uyghur language, and other words such as freedom, and human rights. Participants were very happy and appreciated the time spent with these two young Uyghurs, who are members of the NGO, Uyghur Institute of Europe.

The Falun Gong association in France held a Chinese calligraphy, and a lotus flower origami workshop. Participants learnt about the persecution of Falun Gong, which was previously unknown to many of them.

ETAC France thanks Empow’Her for the opportunity to participate. 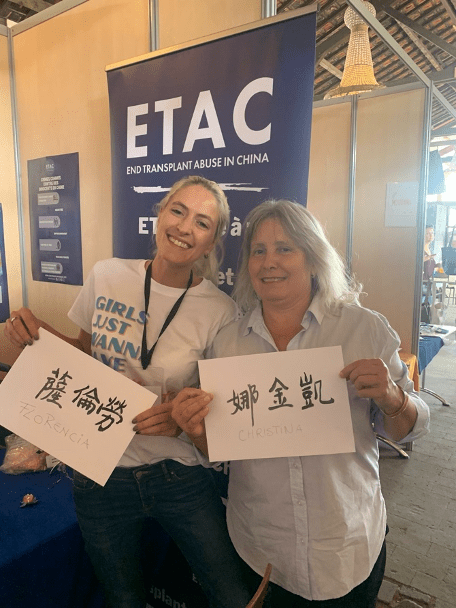 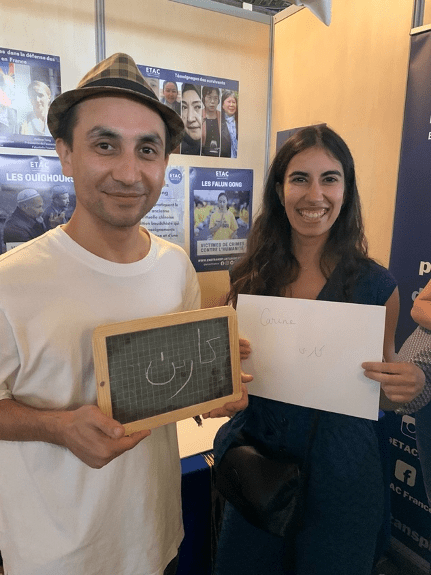 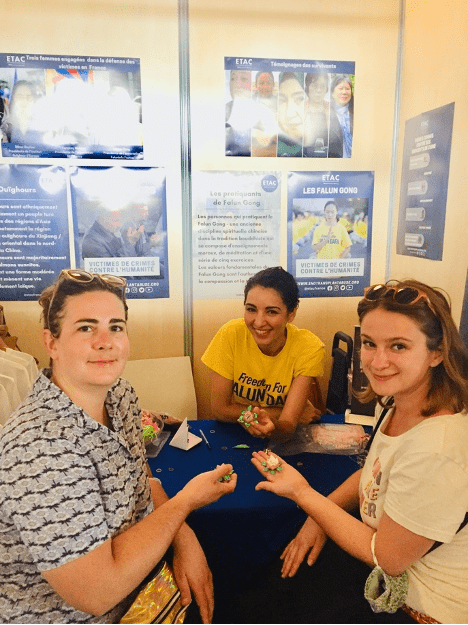