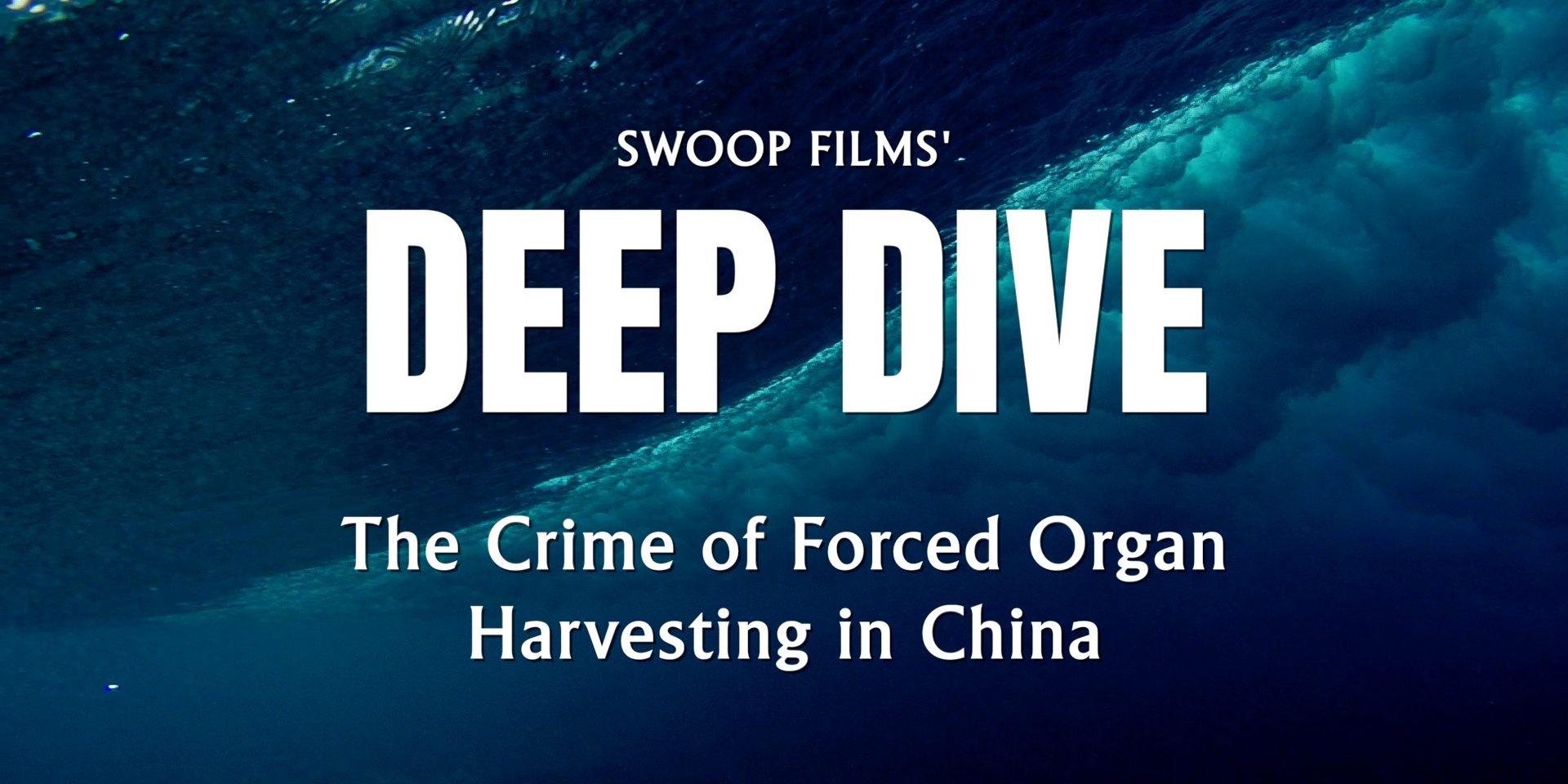 Swoop Films’ DEEP DIVE with Pavel Porubiak, Senior Analyst from the Institute to Research the Crimes of Communism (IRCC) discusses Western corporations and governments complicity in the Chinese regime’s killing and exploitation of its own citizens.

Swoop Films’ DEEP DIVE with investigative journalist and author, Ethan Gutmann, discusses his ongoing research into the Chinese Communist Party’s sinister forced organ transplantation system in the Xinjiang province in China. The numbers he gave of the victims in this crime indicate murder of Uyghurs on a mass scale. Hosted by Swoop Films producer, Kay Rubacek.

Swoop Films’ DEEP DIVE with international human rights lawyer and author, David Matas, discusses the current COVID-19 pandemic and its effects on his human rights work. Matas details the state of forced organ harvesting in China today which he has investigated since 2006. He also shares what inspires him to continue to tackle human rights abuses head on. Hosted by Swoop Films producer, Kay Rubacek.

WARNING – THE VIDEO BELOW CONTAINS GRAPHIC IMAGES OF THE DEAD BODIES OF PEOPLE WHO HAVE BEEN KILLED, AND A PHOTOGRAPH OF WHAT APPEARS TO BE AN ORGAN EXTRACTION

CHINA DEEP DIVE with former surgeon Enver Tohti who analyses images that surfaced of the Chinese Communist Party conducting public executions and removing organs from the executed in mainland China. Having taken part in these operations before, Enver Tohti weighs in.