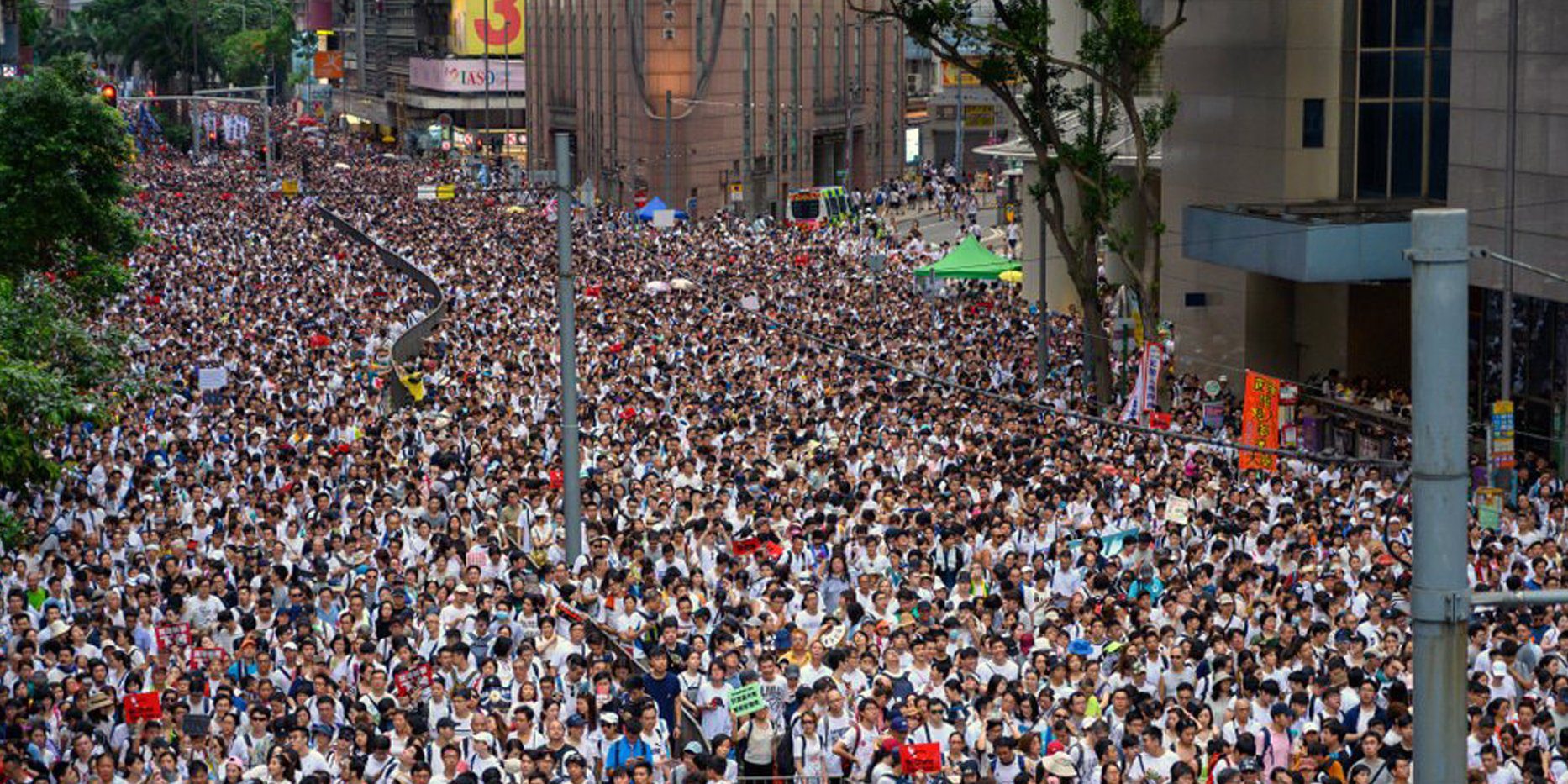 The 20th anniversary of the repression of Falun Gong

We are marking today the twentieth anniversary of the start of the Communist Party campaign of repression of Falun Gong. The fact of the repression and its continuation for so long are tragic. It is a repression without rhyme or reason, without justification. The mental and physical wounds of the repression are beyond healing. Nothing can console those who have lost or suffered irreparable damage of loved ones.

Nothing is as powerful as an idea whose time has come. Falun Gong became so popular in the 1990s precisely because it is a set of beliefs which resonated with the Chinese population. Communism in China is a strategy for maintaining power for those in the Party. But it is morally bankrupt and an ideological vacuum. Falun Gong filled the vacuum the Party had created. Falun Gong gave Chinese nationals something in which they could believe when belief in Communism became impossible.

Globally, there has been some opposition to the persecution of Falun Gong, but, particularly in reaction to the killing of Falun Gong for their organs, not enough. Reverend Martin Niemöller, in 1938, wrote:

Nothing can bring back to life those murdered through organ extraction. As well, the opposition to the mass killing in China of prisoners of conscience for their organs has been far from commensurate with the gravity of the wrong.

If more had been done to counter the killing of Falun Gong for their organs when the evidence first surfaced, the high volume killing of Uyghurs today for their organs might have been prevented. The evidence of the abuse accumulates, as it has recently, with the China Tribunal, an independent people’s tribunal, and its judgment that the killing of prisoners of conscience Falun Gong and Uyghurs in large numbers has occurred and continues beyond a reasonable doubt.

Yet, out of the ashes of the dead, cremated after their organs have been removed, has developed a legacy of prevention and remedy. When the mass killing of Falun Gong for their organs began in the early 2000s, there were no laws in place either in China or abroad which stood against those killings. These were murders without a crime and without a punishment.

No one had imagined that organ transplantation would be used for the mass killing of innocents. So nothing had been put in place to prevent or remedy it.

The Council of Europe approved the Convention in March 2015; it has now entered into force. To date, there are nine ratifying states ‑ Albania, Croatia, Czech Republic, Latvia, Malta, Moldova, Montenegro, Norway and Portugal ‑ and fifteen signatory states which have not yet ratified the Convention. One of the fifteen, Costa Rica, is not a member of the Council of Europe.

Many countries have rudimentary ethical standards requiring consent to organ sourcing and standing against sourcing of organs from prisoners sentenced to death. Canadian transplant professionals have developed ethical standards which address counselling of patients, provision of records to patients, prescriptions for patients or provision of pharmaceuticals to patients, and referrals abroad. The Transplantation Profession, a global association of transplant health professionals, has developed an ethics policy in relation to China which addresses association membership requirements, admissions to training programs, collaboration with professionals abroad, publication of research, and presentation of studies.

Israeli law prohibits reimbursement of transplantation abroad conducted in violation of the standards of the legislation. This provision ended funding through the health insurance system of transplants in China for Israeli nationals.

There are several jurisdictions which have taken specific legal action against bodies exhibits – the State of New York, the State of Hawaii, the City of Seattle, France, the Czech Republic, and Israel. Body exhibits are not organ transplant abuse. However, they are cognate, similar fact evidence. Many of the bodies in various exhibits come from China, and within China, from police sources. The evidence points to the sourcing in China from prisoners of conscience for both organs for transplants and bodies for exhibits.

Compared to what needs to be done, these changes are small. Yet, they are a harbinger. There is a developing momentum for comprehensive reform in face of the unrelenting and spreading persecution of prisoners of conscience in China through organ transplant abuse.

Falun Gong is destined to last longer than Communism because Falun Gong has meaning to ordinary people. Chinese Communism is only a power maintenance device which means nothing to those outside of the power structure who do not seek to gain from it. When we remember the tragedy of the repression of Falun Gong we should also remember that long after Communist control of China has ended has gone the legacy of organ transplant abuse prevention and remedy will survive.

The anniversary of the commencement of the repression of Falun Gong should not be just an occasion for regret. It should also be an occasion for mobilization to prevent and remedy the abuses which have occurred. We are here not just to say “we are appalled”. We are here to say also to the perpetrators and all those complicit with them, “this must stop” and “we will not forget what you have done”.