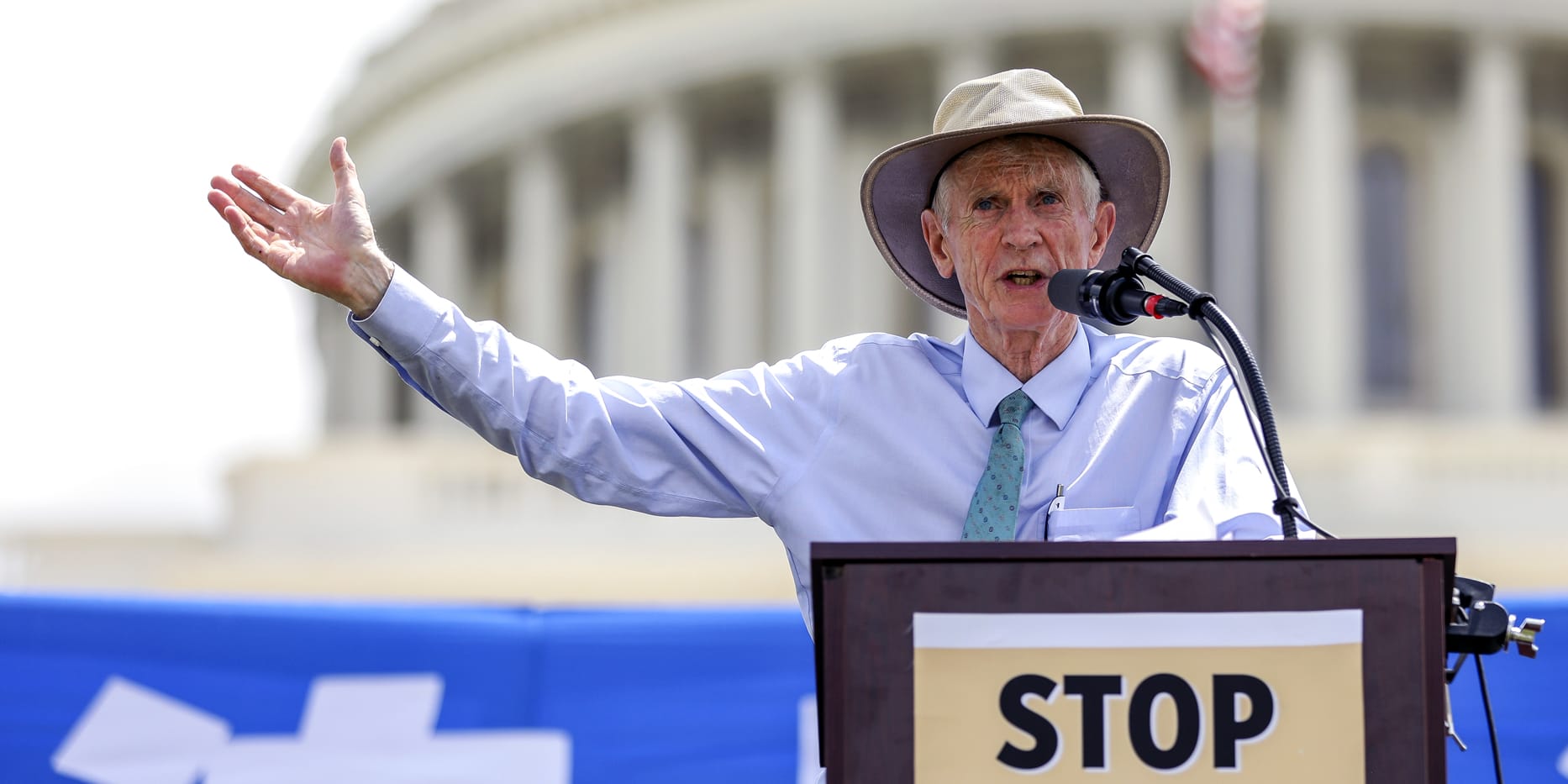 UNIVERSAL VALUES AND ENGAGEMENT WITH BEIJING

For International Coalition to end Transplant Abuse in China July 18, 2019 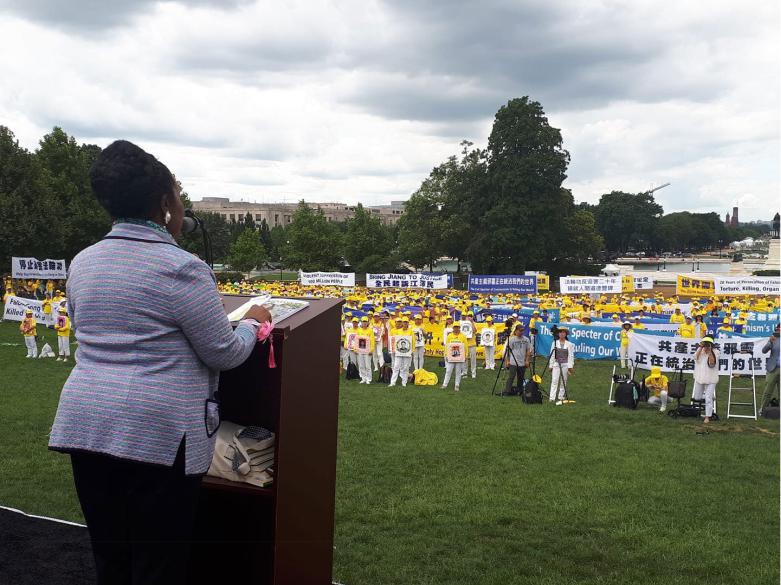 Twenty years ago, the party-state in Beijing launched a brutal campaign to eradicate Falun Gong. People everywhere should condemn the ongoing torture, killing, organ pillaging, and demand the release of all Falun Gong and other prisoners of conscience.

Since seizing political power in 1949, the party-state has persecuted minorities mercilessly, instilling terror in the Chinese people.

The Uyghur Muslim community in Xinjiang is now similarly victimized. Uyghurs entering ‘re-education camps’ are reportedly blood-tested for organ transplant purposes. One credible escapee reported that those given orange arm bands at the tests simply “disappeared”. World leaders must speak up; it cannot be ‘business as usual’ with a regime that treats minorities or anyone so appallingly. 1

First, they denied. Then, they said they would stop it. …(However,) they never did…. The murderous practice continues unchecked. Chinese

authorities (loudly denied) that they were “harvesting” organs from political prisoners, mainly the Falun Gong, to sell on the open market to people in need of organs.

This is … brutal murder: taking (the freshest and best) organs from the bodies of live people …. (Despite) irrefutable evidence this was happening, the Chinese authorities denied it…

Then, in 2014, … the Chinese authorities announced they would soon (stop) this practice of taking organs … (and executing) prisoners ….

thereby revealing that they are (both) liars … (and) murderers….

It is mind-boggling to think that the civilized “world” applauded, rather than calling out the Chinese government and demanding they stop the murders immediately rather than eventually…

… (Now) we learn that the Chinese authorities are … still at it.

Consider the statement of Sir Geoffrey Nice QC, chair of the China Tribunal in London, tasked with investigating Chinese organ-harvesting practices… “The conclusion shows that very many people have died indescribably hideous deaths for no reason, that more may suffer… and that all of us live on a planet where extreme wickedness may be found in the power of those … running … one of the oldest civilizations known to modern man.”

The facts are clear. Ninety-thousand transplants a year, a (short) waiting time… and the assurance of a back-up organ should the original organ fail, is (an amazing) combination…. (resulting) from the murders of

this barbaric practice stop immediately, coupled with a mechanism whereby such stoppage is verifiable.

…(When buying) Chinese products, (we) should ask ourselves if we are …

(unintentionally) supporting murder …Refusing to buy Made in China products … sends a loud message, and is a profound manifestation of caring.”

In 2006, the Coalition to Investigate the Persecution of Falun Gong in China (CIPFG) asked David Matas and me as volunteers to investigate. We’ve released two reports and a book, Bloody Harvest, and have continued to investigate (Our revised report is accessible in 18 languages from www.david-kilgour.com.). We determined that for 41,500 transplants done between 2000-2005 in China, the sourcing was beyond any reasonable doubt Falun Gong prisoners of conscience.

Ethan Gutmann’s 2014 book, The Slaughter, estimates that organs of

65,000 Falun Gong and “two to four thousand” Uyghurs, Tibetans and

Matas and I visited about a dozen countries to interview Falun Gong practitioners who managed to escape both the camps and China. Inmates in forced labour camps make a range of export products as subcontractors to multinational companies. This gross corporate irresponsibility and violation of WTO rules calls for an effective response by all trading partners of China.

In the decades of the Soviet Union, mental health professionals globally faced the abuse of psychiatry there against prisoners of conscience and acted strongly against it, helping to change Soviet era practices changed. Today, transplant professionals face the abuse of transplant surgery in China, but their response has been mostly disappointing.

Some have read the research and realize that what is going on in China with transplantations is mass killing of innocents and coverup. They accordingly distance themselves from the Chinese transplant profession and encourage others to do likewise. The Chinese party-state has no credible factual answers to the work of independent researchers who have demonstrated the mass killings of innocents for transplantation.

The International Coalition to end Transplant Abuse in China can be accessed at:// https endtransplantabuse.org

Universal Values and Engagement with Beijing

Former counsellor at the Canadian embassy in Beijing and professor of political science at Brock University Charles Burton: “…politely urging Beijing to grant visas to our agricultural specialists to show… that our canola seeds are not contaminated as they falsely claim, or seeking mildly supportive press releases…(won’t) get us anywhere…”

“China succeeds in its existential threat to pluralistic, democratic and free-thinking societies because we’ve been blinded by greed, and have …looked away for more than 25 years as Communist authorities ignored international norms of human rights and fair trade…Currently, there is no coherent multi-national strategy against Chinese influence operations. The less we respond to it in any substantive way, the more China is emboldened in its practice of global disruption.”

What is most needed from Washington, Ottawa and other capitals is stronger political will and more sophistication in exerting universal values with Beijing on all bilateral issues, especially on organ pillaging.