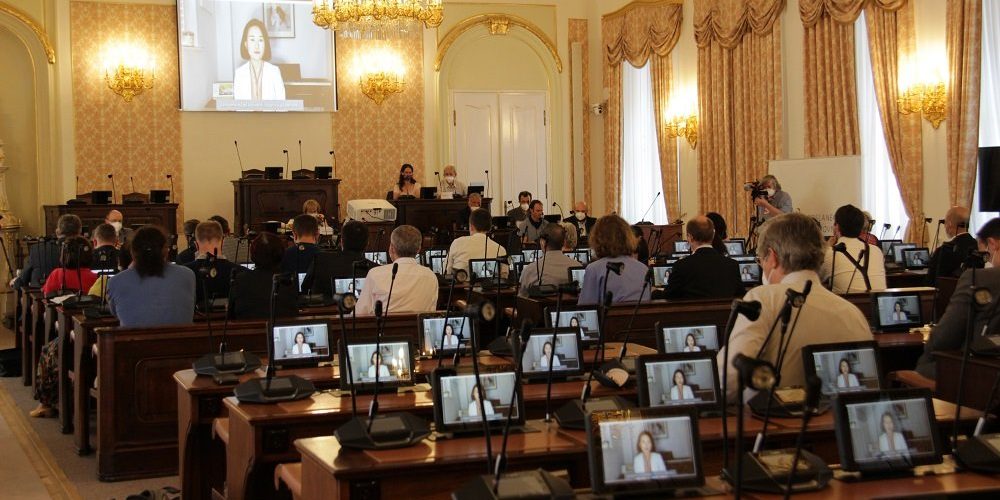 After hearing testimonies from victims of violent persecution by the Chinese Communist Party (CCP), China experts, and representatives from non-government organisations, the Czech Petitions Committee of the Chamber of Deputies passed a resolution calling on the CCP to:

The hearing was held on June 8, 2021, after the issue garnered attention from a petition to stop the persecution of Falun Gong in China. The petition has collected over 150,000 signatures in the Czech Republic.

Watch this explainer video on What is Forced Organ Harvesting in China? to learn more about the issue.