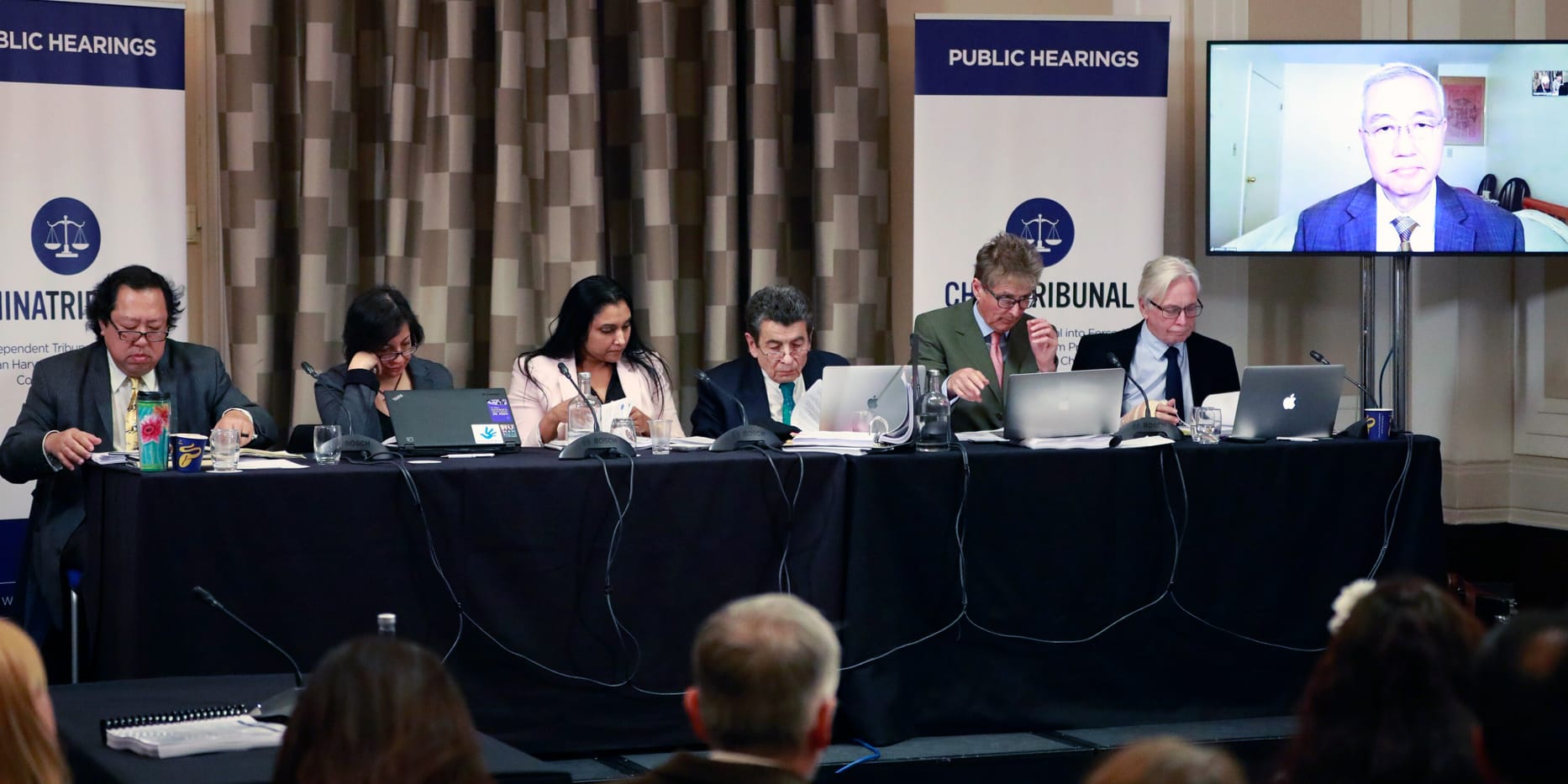 Over 20 Fact Witnesses, experts and investigators appeared before the China Tribunal on April 6th/7th, 2019 in Central London.

Watch footage of the hearings here. 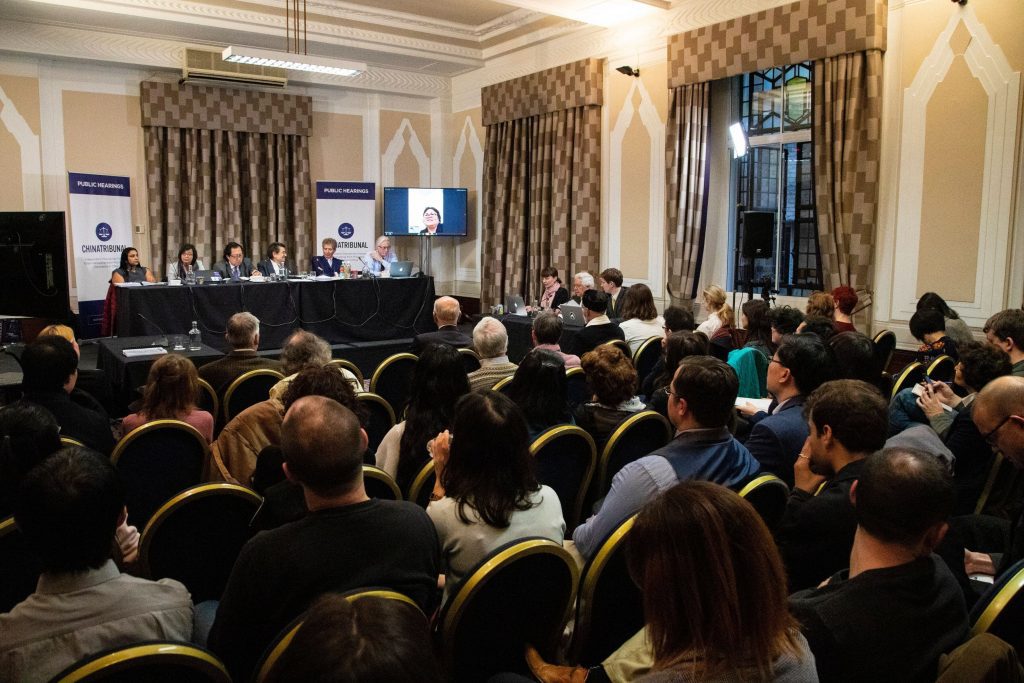 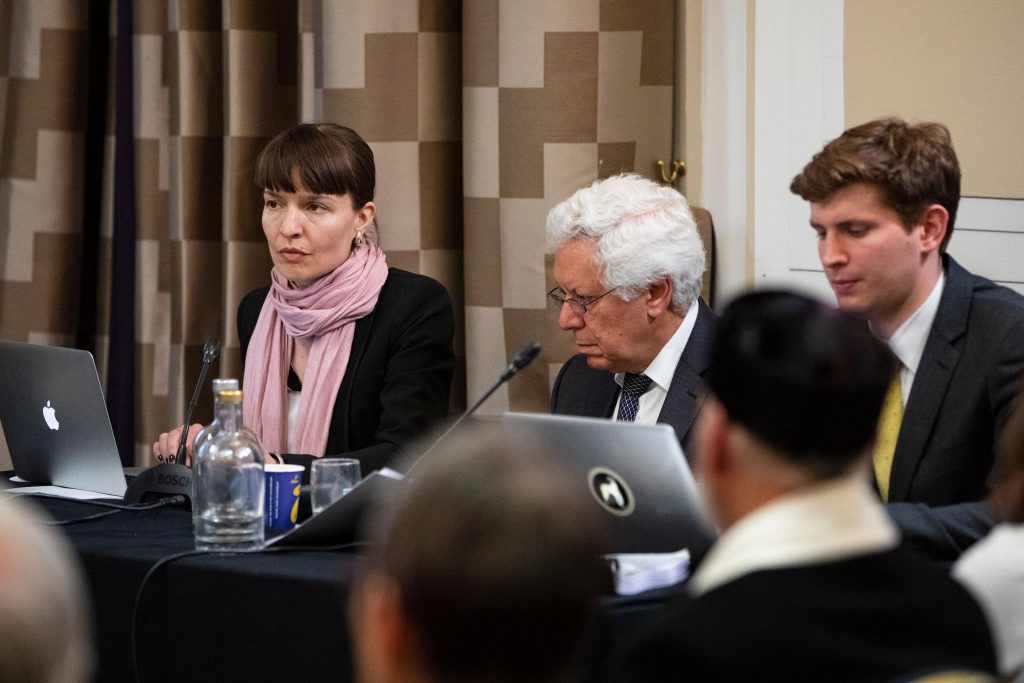 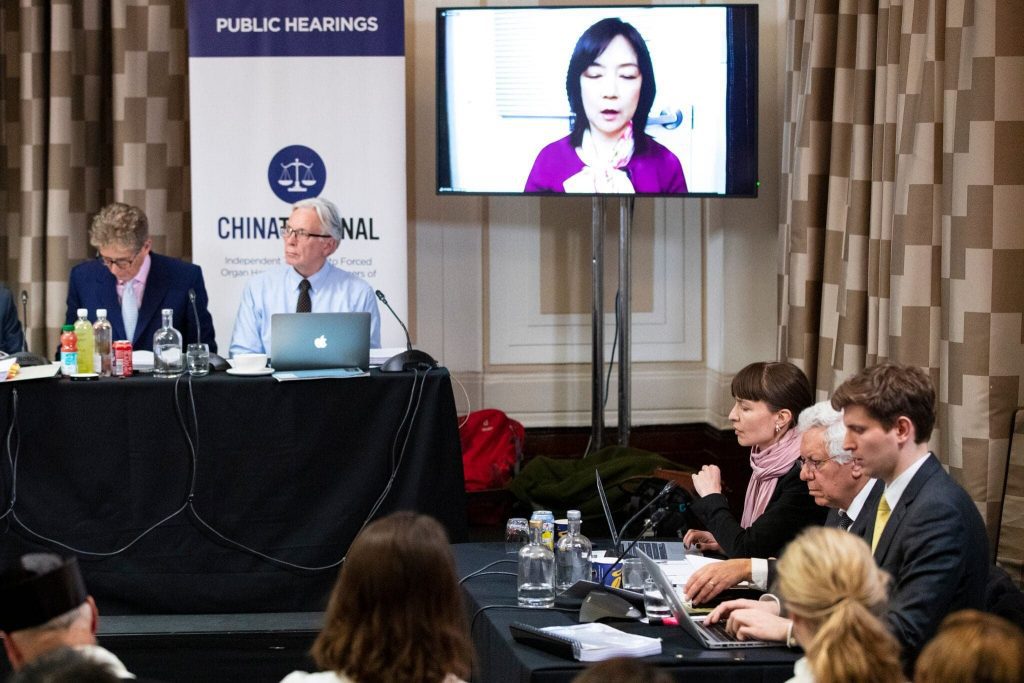