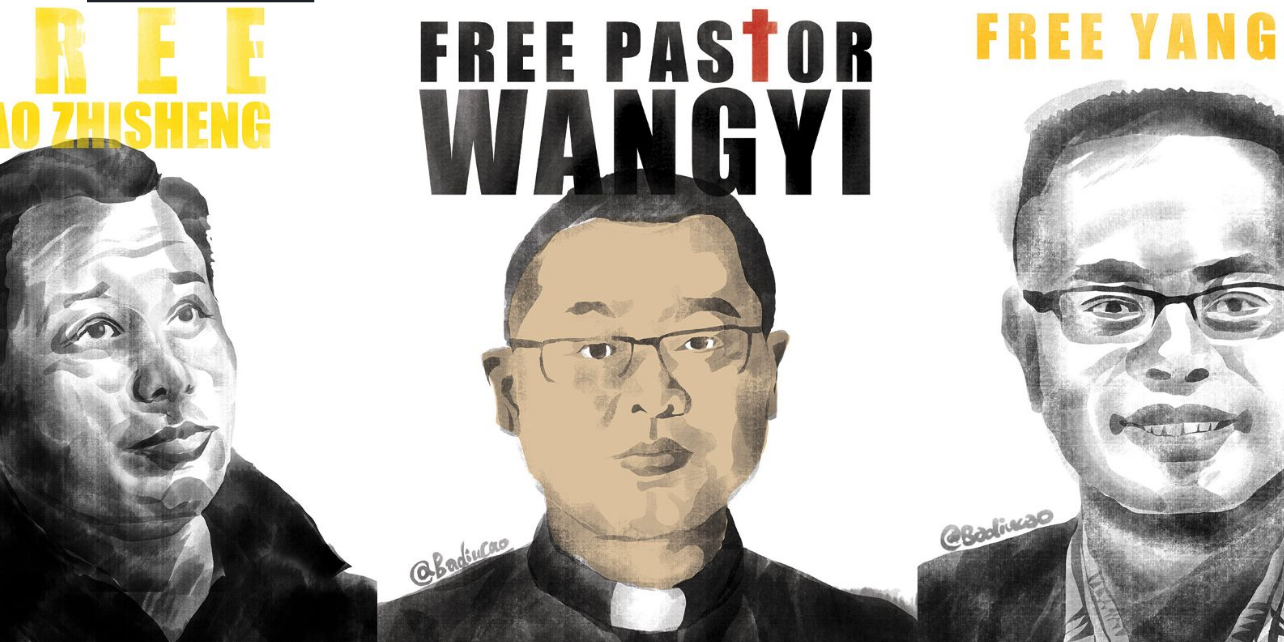 A new report by CSW on the situation of oppressed religious communities in China is released today amid concerns that some of these groups are especially vulnerable to the spread of the coronavirus and its wider impact on freedoms in China.

The report, entitled ‘Repressed, Removed, Re-Educated: The stranglehold on religious life in China,’ contends that the level of freedom of religion or belief (FoRB) in China is rapidly and significantly decreasing. It draws attention to violations against religion or belief communities across the country, including Christians, Tibetan Buddhists, Falun Gong practitioners and Uyghur Muslims. The report also outlines government oppression of human rights lawyers and activists who defend the right to FoRB.

CSW’s East Asia Team Leader Benedict Rogers said: “In releasing this report, we want to stand with religious communities suffering violations against their right to freedom of religion or belief in China. This report is based on their stories, their struggles, and their suffering. We will continue to call on the Chinese authorities to uphold the right to freedom of religion or belief for all people in China, and to cease their campaign of harassment against human rights defenders, until we see real and lasting change in the country.”

As the world struggles with the spread of COVID-19, some of the religion or belief communities described in the report are among those most vulnerable to the virus – most notably those detained in the so-called ‘re-education camps’ in the Xinjiang Uyghur Autonomous Region, where conditions are dangerously overcrowded and unsanitary. The report describes the detention without charge of between one and three million Uyghurs, Kazakhs and members of other predominantly Muslim ethnic groups in the camps, where they are subject to torture and ill-treatment, and forced to renounce their faith.

Other prisoners of conscience, including Falun Gong practitioners, Christian leaders, Tibetan Buddhist monks and nuns, and lawyers and activists who stand up for FoRB or other human rights, are also at risk of the virus and other serious health issues.

Benedict Rogers added: “This report does not seek to provide a simple answer to address the challenges religious communities in China are facing – there are no simple answers. However, CSW remains committed to supporting these communities and defending the rights afforded to them under international law and basic human ethics. This report is dedicated to the countless individuals who have taken a stand for freedom of religion or belief and other human rights in China, often at grave risk to themselves, and with no hope of reward or even thanks. The international community must do all it can to support these individuals as they refuse to accept growing limitations on this fundamental right, and refuse to ignore the suffering of others. We urge governments around the world to press China to protect the right to freedom of religion or belief for all.”

CSW is a human rights organisation specialising in freedom of religion or belief. We work on over 20 countries across Asia, Africa, the Middle East and Latin America. www.csw.org.uk