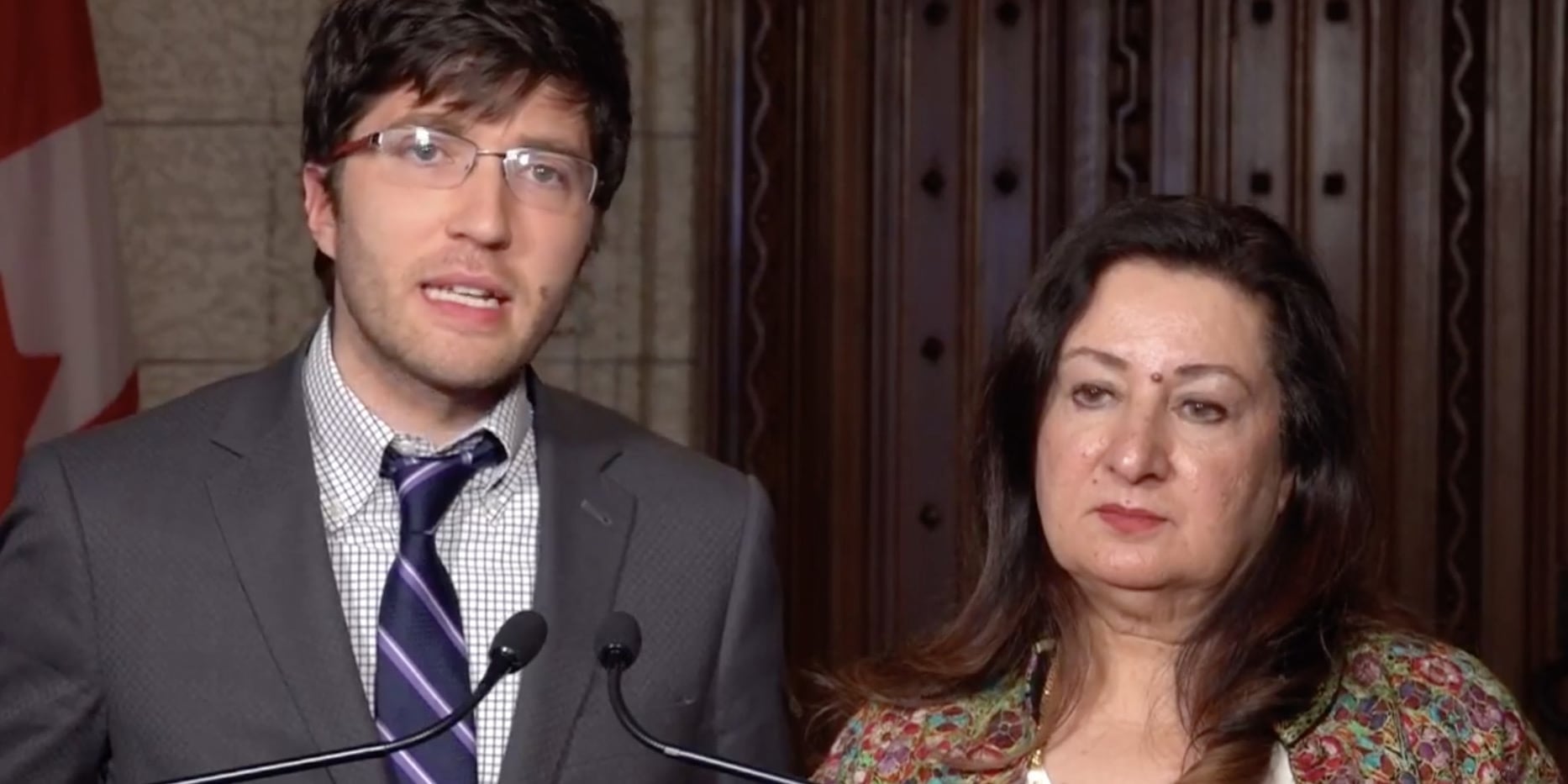 Today, MP Garnett Genuis held a press conference with Senator Salma Ataullahjan on Bill S-240, which has just been passed by the Senate with unanimous, multi-partisan consent. Bill S-240 creates new offences with regard to organ harvesting and organ trafficking abroad. This Bill will grant new protections to ethnic and religious minorities – such as those who practice Falun Dafa – who have been victims of these horrendous crimes.  It has now been brought to the House of Commons where MP Genuis will be its sponsor. The Government has yet to state their position on the Bill, but Mr. Genuis stated that he is “hopeful that they will do the right thing and support it.”