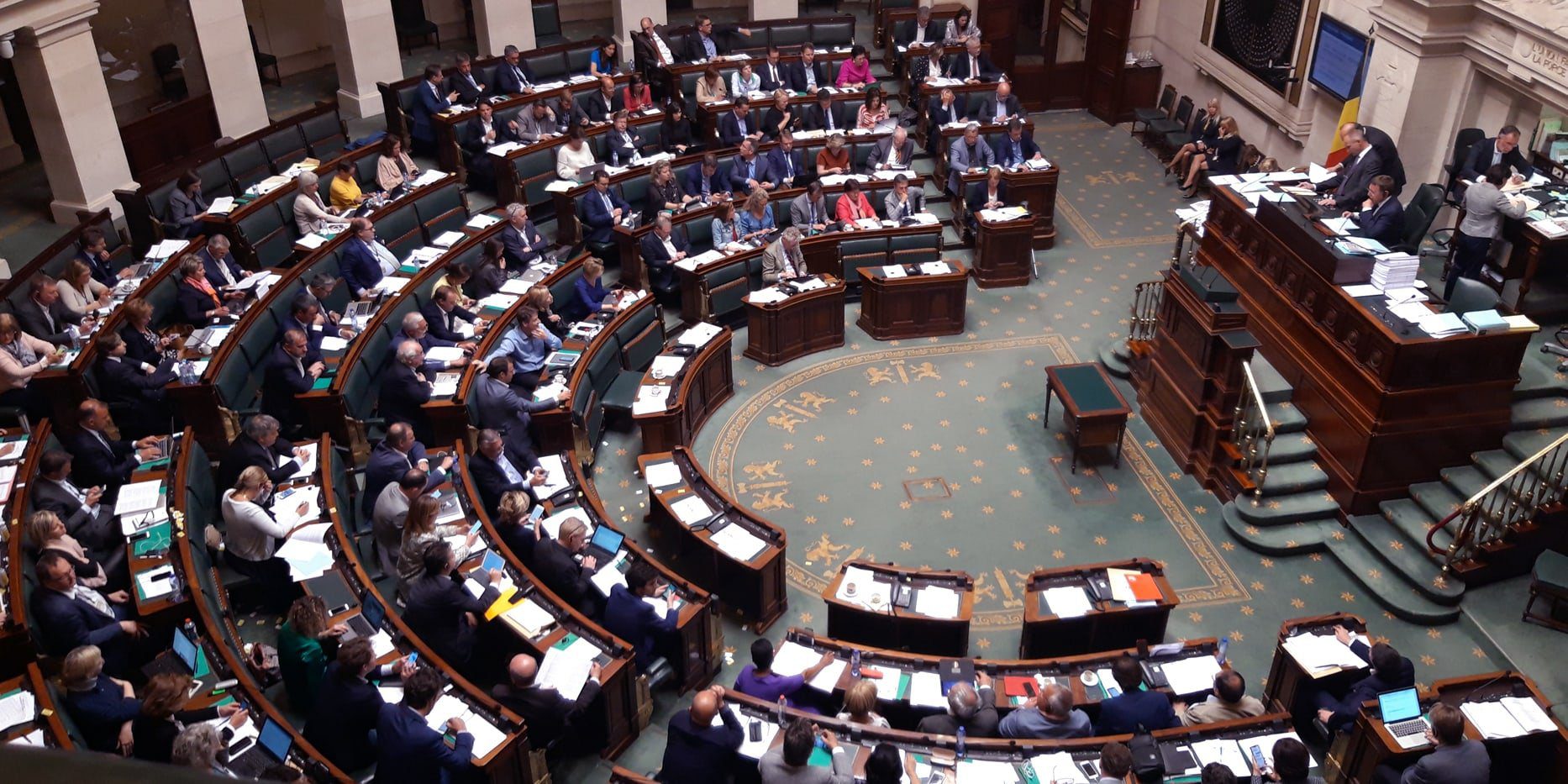 On April 2, 2019, the Public Health Commission in the Belgian Federal Parliament has unanimously approved the bill regarding criminalizing commercial organ trade and organ tourism.

This law proposition refers directly to the European Parliament Resolution from 2013: “In its December 2013 resolution (2013/2981 (RSP)) and in its Written Declaration of July 2016 (PE581 440v01-00), the European Parliament asked the Member States to inform their inhabitants about practices of organ harvesting in China and to prosecute those who participated in these unethical practices.”

On April 25, the bill is unanimously approved by the Belgian Federal Parliament.

Summary of the main amendments

In order to combat human organ trade more effectively, the legal provision extends the prohibition to facilitate this trafficking by, for example, recruiting donors or guiding people to donors.

From now on, the receiver of an organ that has been the subject of a commercial transaction will also be subject to sanctions.

The main and most important revisions of the Penal Code are (in translation and abbreviation):

The following articles (6 and 7) describe that the same penalty will be imposed on, i.a., whoever, knowingly:

The penalties referred to in articles 5, 6 and 7 can be increased to a fine of 1,000 to 150,000 EUR and 15 to 20 years in prison, i.a. when the victim of organ harvesting dies or for criminal organizations that trade organs.

Art. 9 states that the same penalty will be imposed on whoever, knowingly, has accepted for himself, the transplantation of an organ taken in violation of Article 433novies/2 or taken from another State under the conditions referred to in Article 433novies/2.

The court may prohibit the convicted persons from engaging in any professional or social activity related to the offenses for a period of 1 year to 20 years. The court can also order the temporary or definitive, partial or complete closure of the institution where the crimes were committed. (Art. 13)

In addition to the amendments to the Penal Code, there are also