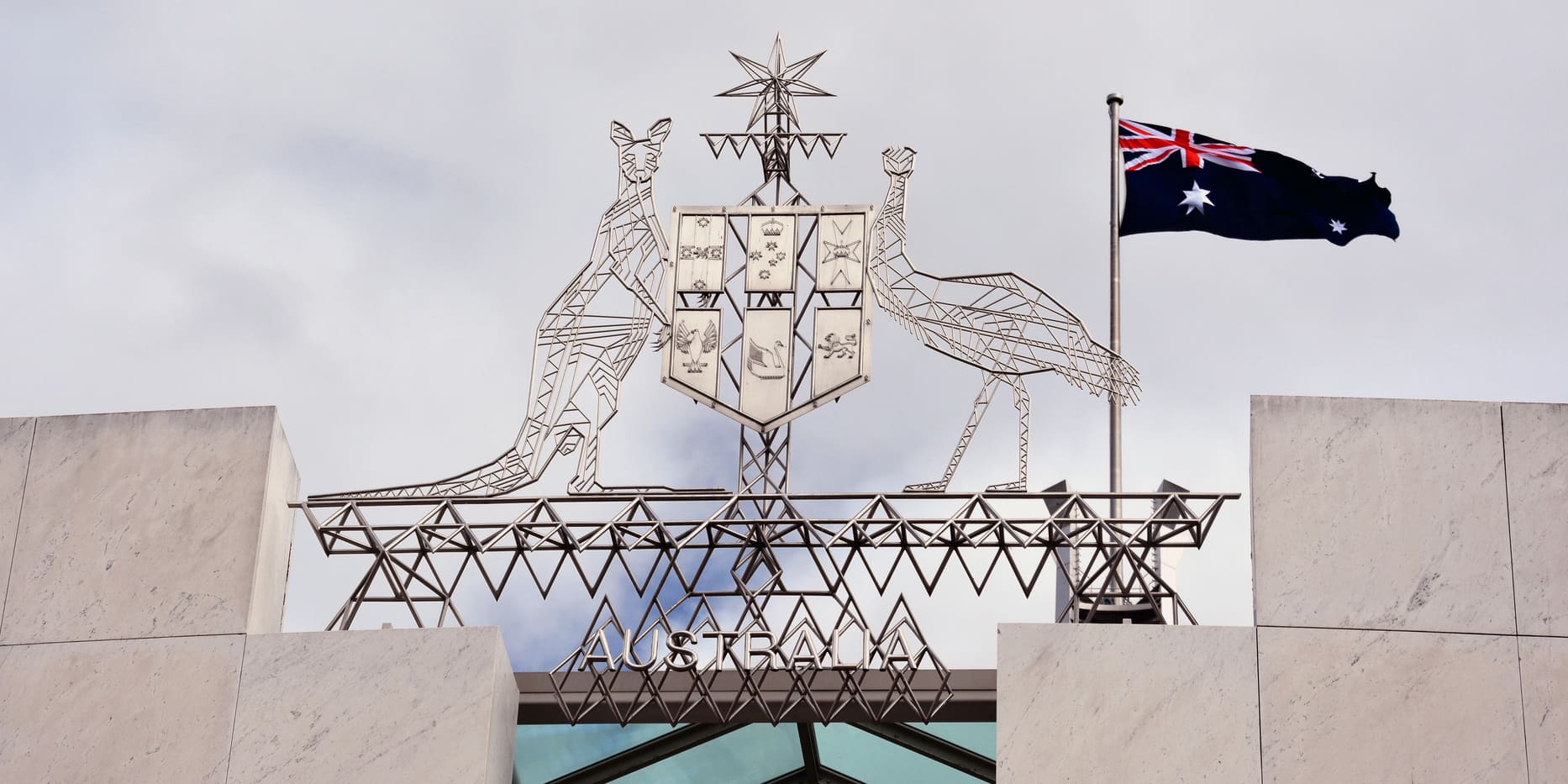 a dramatic increase in Communist Party Control over government, society, religion, and business; and the increasing use of technology and surveillance as a tool of repression. The Report also highlights the elevated role of the United Front Work Department, a Party institution used to influence and neutralize possible challenges to its ideological and policy agenda, and the impact this has had on religious freedom and ethnic minority communities.

The Sub-Committee has taken particular note of this report, as it demonstrates the intolerant environment some religious or spiritual practitioners find themselves in. The Sub-Committee will continue to express these concerns and seek further discussion with the Chinese government in order to address these issues.
2.78  The Sub-Committee maintains its longstanding support for the human rights dialogue process, which is an important tool for Australian bilateral human rights advocacy.123 The Sub-Committee firmly supports the resumption of the Australia-China human rights dialogue.
2.79  The Sub-Committee is not in a position to conclusively establish the veracity of the allegations either in relation to past activity or current practice, but, on the balance of evidence, is inclined to conclude that organ trafficking has occurred in China and may continue to occur, albeit on a lesser scale. If the full extent of the allegations made were to be verified, it would represent a systemic campaign of human rights abuse against vulnerable ethnic and spiritual minority groups. These groups have substantial diasporas in the Australian community. The Sub-Committee considers that the Australian Government has a responsibility to apply the full extent of its available capability to investigate these allegations as far as possible.
2.80  The progress of ethical reforms to the organ matching and transplantation system in China is a matter of dispute. While reform may be occurring, the Sub-Committee believes the available evidence is insufficient to conclude that China has in fact ceased the use of organs sourced from executed prisoners. It is not clear whether China remains a major destination for transplant tourism. The Sub-Committee is however concerned that any person travelling to China to receive an organ transplant today may be participating in unethical practice.
2.81  There is sufficient evidence that China used the organs of executed prisoners in the past without their free consent. There are contending views about whether this practice is still occurring- although other evidence points to an ongoing, possibly worsening, regime of repression and human rights violations in China. Given this, the onus is on the Chinese authorities to demonstrate to the world that they are not overseeing or permitting the practice of harvesting organs from executed prisoners without their knowledge and free consent. In the absence of such a demonstration by the Chinese authorities, the world is entitled to question assertions of claims to the contrary.
2.82  However the focus of evidence that was presented to the Sub-Committee in relation to China should not detract from the reality that organ trafficking and transplant tourism is a global problem and that other countries in South Asia and the Middle East appear to be perhaps more significant locations. Information and data in relation to the extent of the trade in these regions is quite limited, a state of affairs that underling the urgent need for greater international cooperation and collaboration.
2.83  As the Holy See’s submission to the Sub-Committee observed, it is “a problem that cannot be addressed within the confines of any one nation’ and that ‘robust cooperation between States will be necessary if the global criminal networks behind much of this evil trade are to be effectively checked.
2.84  Given the international nature of this problem and the limitation of available data, the most effective course of action would seem to be for the United Nations to establish a Commission of inquiry to assess the current state of the trade across the globe and the need for action by national governments and the international community.
2.85  Given the gravity of the allegations which the Sub-Committee heard, Australia could pursue the establishment of a United Nations Commission of Inquiry into organ trafficking and transplant tourism through a draft resolution of the United Nations General Assembly or the United Nations Human Rights Council. The World Health Organisation could possible also provide anther avenue through which Australia could pursue an international inquiry.
LINK: Full Report
Categories: In the News, News ReportsBy ETACMarch 26, 2019
Tags: Australia