David Kilgour is a former Canadian cabinet minister, Member of Parliament, lawyer, author, columnist and advocate for human rights in Canada and internationally. His almost 27 year career in the House of Commons ended in 2006, when he did not run for a ninth term as Member for southeast Edmonton in Alberta province. Since then, he has worked primarily as an advocate for human dignity in Canada and internationally.

First elected to the House of Commons in 1979, he was re-elected seven times, most recently in 2004, for the south-east region of Edmonton. During his time in Parliament, he was Deputy Speaker and Chair of the Committees of the Whole House, Secretary of State for Latin America & Africa (1997-2002) and Secretary of State for Asia-Pacific (2002-2003). He did not stand in the 2006 election.

David remains active on issues of human dignity. A 2007 book, Uneasy Neighbo(u)rs, co-authored with David Jones, a former American diplomat, discusses the relationship of Canada and the USA. In 2009, he published with David Matas Bloody Harvest: The Killing of Falun Gong for their Organs. He and Matas were awarded the 2009 Human Rights Prize of the International Society for Human Rights in Switzerland for their work in raising awareness of state-sponsored organ pillaging in China. In 2010, he was nominated for the Nobel Peace Prize for his work related to the investigation of organ harvesting crimes against Falun Gong practitioners in China.

David is married to his wife of 42 years, Laura, and they have four grown children. 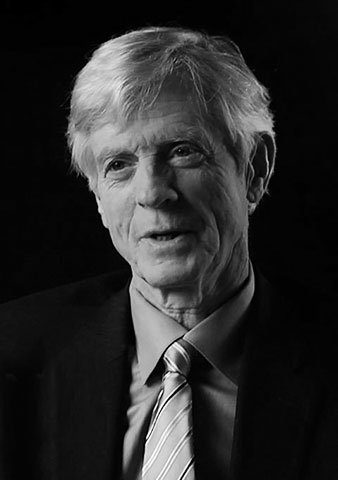 An award-winning China analyst and human-rights investigator, Ethan Gutmann is the author of Losing the New China and most recently, The Slaughter.

Gutmann’s seminal research into China’s prison camp system, Chinese Internet surveillance, and the intersection of Western business with Chinese security objectives has received sustained attention since 1999. Gutmann has provided testimony and briefings to the United States Congress, the Central Intelligence Agency, the European Parliament, the International Society for Human Rights, the United Nations, and parliaments in London, Ottawa, Canberra, Jerusalem, Dublin, Edinburgh, and Prague. Along with appearances on PBS, CNN, BBC, and CNBC, Gutmann has written widely on Chinese military development, the US business scene in Beijing and Chinese hacking for The Asian Wall Street Journal, Investor’s Business Daily, The Weekly Standard, World Affairs Journal, and many other publications. In 2011, Gutmann received a “Sidney Award” from the New York Times for his long-form essay, The Xinjiang Procedure.

Formerly a Senior Counselor at APCO China and a visiting fellow at both the Project for the New American Century and the Foundation for Defense of Democracies, Gutmann served as Chief Investigator for the AV network of Washington during the 1990s, directing “American Investigator,” an influential documentary series. In the 1980s, Gutmann specialized in arms control and dynamic modeling as a foreign policy analyst at the Brookings Institution. Gutmann completed both a B.A. and a Master of International Affairs at Columbia University in New York.

Gutmann is currently serving as a consultant on a feature film of Into Thin Airwaves based on chapter seven of The Slaughter. An American citizen, he currently resides in London with his wife of 20 years and his 13-year-old son. 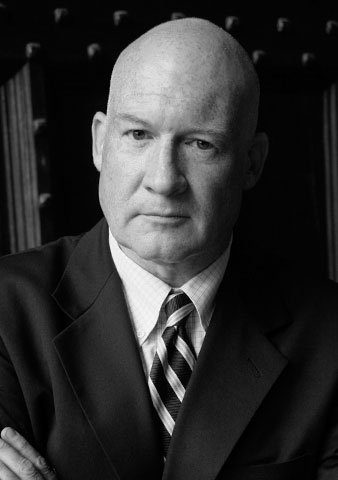 In 2010 Matas was nominated for a Nobel Peace Prize for his investigation alongside the Hon. David Kilgour of organ harvesting practices in China as detailed in their book Bloody Harvest: The Killing of Falun Gong for their Organs. He received the Manitoba Bar Association Distinguished Service Award in 2008, the Order of Canada in 2009, the Canadian Bar Association National Citizenship and Immigration Section Achievement Award in 2009; and the International Society for Human Rights Swiss Section Human Rights Prize in 2010. Matas’ other works include Why Did You Do That? The Autobiography of a Human Rights Advocate; Justice Delayed: Nazi War Criminals in Canada with Susan Charendoff; Closing the Doors: The Failure of Refugee Protection with Ilana Simon; No More: The Battle Against Human Rights Violations; Bloody Words: Hate and Free Speech; and Aftershock: Antisemitism and Anti-Zionism. 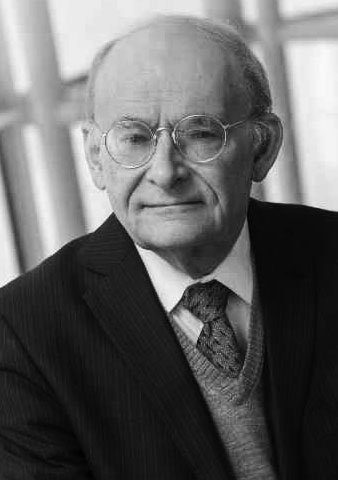