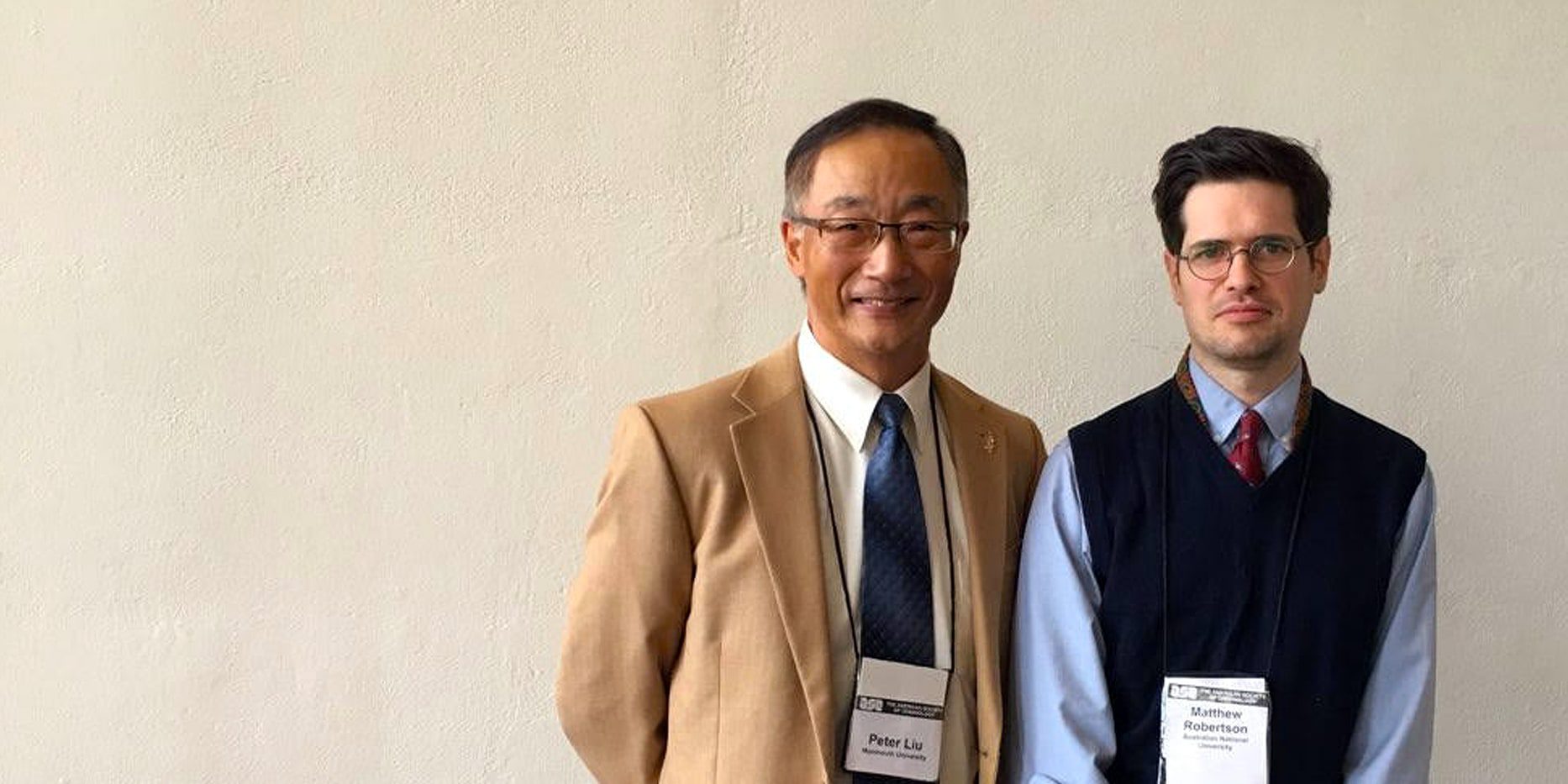 Criminologists with an interest in death penalty administration were interested in further understanding the link between the trends and trajectory of China’s organ transplantation system and those in China’s death penalty system. The Chinese government has since 2006 claimed that the overwhelming majority of organs transplanted in the country are sourced from executed prisoners.

But the actual growth of the organ transplantation system in China appears to require far more organs than could be obtained from death row prisoners, a practice which itself violates medical ethics, as consent cannot be freely given in conditions of detention. The source of organs for the rising numbers of transplants was discussed at some length, with particular focus on the disconnect between what the data shows and what the Chinese government has claimed.
Scholars were also interested to understand whether China’s claims to have reformed its system of organ procurement and transplantation are credible. Liu and Robertson outlined some of the forthcoming research on the issue, which reinforces previous studies suggesting that such claims from Chinese authorities ought not to be taken at face value.
Roundtable chair Peter Liu is a member of the U.S. Committee of the International Coalition to End Transplant Abuse in China (ETAC), and Matthew Robertson is an ETAC Contributing Expert.
Categories: Events, In the News, News Reports, Speeches & PresentationsBy ETACNovember 20, 2018
Tags: American Society of CriminologycriminologyMatthew RobertsonPeter Liu