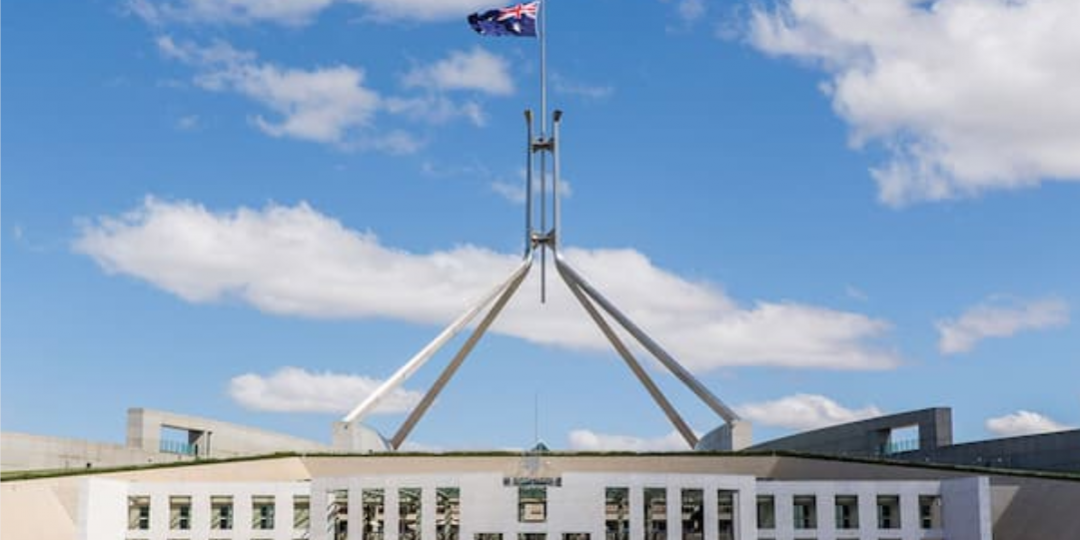 Acting Against Transplant Abuse in China

Thank you for giving me an opportunity to speak to you today about transplant abuse in China.  I have been working on this issue now for more than sixteen years, and have met before with Australian Parliamentarians.

One reason, though far from the only, that I and other researchers came to the conclusion that in China prisoners of conscience were being killed in industrial fashion for their organs was that there were no laws in place to stop the abuse, neither in China nor abroad. The primary victims when I began my research with the late David Kilgour were practitioners of the spiritually based set of exercises Falun Gong.  Now that their numbers having been depleted, Uyghurs have become replacement victims in substantial numbers. But there are others as well, Tibetans and House Christians, especially but not only Eastern Lightning.

In China, the problem in 2006 when I began this work, was not just an absence of laws. A 1979 Chinese law on medical research and a 1984 law on prisoners expressly allowed for the sourcing of organs of the dead without consent of anyone, provided the family did not claim the bodies.  China, after the initial report that David Kilgour and I wrote, enacted a law requiring consent to organ donation, but without repealing either the 1979 or the 1984 law.  As well, the Chinese Communist Party, which runs the legal system, does not apply the law against itself.

When it came to transplant tourism into China, those from civil law countries nonetheless enjoyed immunity because of the absence of compulsory reporting from health practitioners to health administrators of that tourism. Health practitioners would know about transplant tourists because the organ recipients need anti-rejection drugs on return.  When David Kilgour and I began our work, this compulsory reporting also existed nowhere.

There has been significant concern in the Parliament of Australia about organ transplant abuse in China. There have been many petitions in the Parliament of Australia, both in the House of Representatives and the Senate, addressing Falun Gong and organ harvesting, starting in 2006 when the report that I wrote with David Kilgour first came out and continuing to this year.  The Parliament, it is safe to say, is well informed of the abuse and has showed considerable concern about the abuse.

I have located only one attempt at a motion on the subject matter, a motion in the Senate by Senator Madigan.  The Senate in July 2014 denied formal permission to the Senator to proceed with the motion. It appears that this was done on the basis that the motion might have foreign policy implications.  The Senator was given one minute to speak on the motion.  And that was that.

This restriction is self-imposed.  There is no constitutional bar preventing either the House of Representatives or the Senate from adopting a motion with foreign policy implications.  Indeed, the Guide to Senate Procedure on Notices of Motion says the exact opposite stating that “Notices of motion may seek the Senate’s endorsement of an issue of domestic or foreign policy”.  There is nothing in the House Standing Orders or the House Practice, as published, forbidding motions with foreign policy implications.

The restriction on motions with foreign policy implications, as practiced in Canberra, is overbroad. Mass killers seek immunity. Denial is the ending stage of genocide. For the Parliament of Australia to be silent about mass atrocities because perpetrators in power would object is to weaken the effort of Australia to combat these atrocities. Silence by the Parliament of Australia in the face of grave, systematic violations of human rights by perpetrators in power has itself foreign policy implications, and bad ones. Silence in the face of mass atrocities speaks volumes.

There are several Parliaments around the world which have condemned the mass killing in China of prisoners of conscience for their organs. Australia should follow suit.  It should not be inhibited by a consideration of foreign policy implications which may make sense in other contexts, but makes no sense here.

There was a study and a report of the Human Rights Sub-Committee, House of Representatives, Joint Standing Committee on Foreign Affairs, Defence and Trade, titled “Compassion, Not Commerce: An Inquiry into Human Organ Trafficking and Organ Transplant Tourism” of November 2018. The report made many recommendations directed to the Australian Government including one on mandatory reporting and another on extra-territorial legislation.

The recommendation on mandatory reporting was this:

“The Sub-Committee recommends that the Australian Government work with the States and Territories, transplant registries, and the medical community, to consider the appropriate parameters, protections, and other considerations, to support a mandatory reporting scheme whereby medical professionals have an obligation to report, to an appropriate registry or authority, any knowledge or reasonable suspicion that a person under their care has received a commercial transplant or one sourced from a non-consenting donor, be that in Australia or overseas.”

The recommendation of the Sub-Committee about amending the Criminal Code was this:

“The Sub-Committee recommends that the Australian Government amend the Criminal Code Act 1995 and any other relevant legislation insofar as offences relating to organ trafficking:

I assume here that the Sub-Committee meant to write “so that” instead of “insofar as.”

This afternoon I am meeting with Government officials and will carry forward to my meeting with them the suggestion that they implement this recommendation, that the Government propose to Parliament the amendments to the Criminal Code that the Sub-Committee recommended.  I would suggest here that any Parliamentarian so inclined do the same, and propose to Parliament, in a private member’s bill the amendments to the Criminal Code recommended by the Sub-Committee.

It is difficult for private members bills to be enacted, I am aware, even when the Government has no objection to them in principle, simply because of the difficulty in obtaining the necessary Parliamentary time. Nonetheless these proposals serve a purpose by getting the ball rolling, setting out clearly in legislative language what can and should be done.

These private member’s bills have been proposed in many jurisdictions, including Canada, where I am from.  And they have been useful exercises. The Canadian bill has not yet passed Parliament, but it seems to be on the verge of doing so.

Australian Parliamentarians, through the many petitions they have presented to Parliament, as well as through the Sub-Committee report, have shown an understanding of the issue of the mass killing in China of prisoners of conscience for their organs.   I would suggest that they take the next step that is within their own Sub-Committee.

David Matas is an international human rights lawyer based in Winnipeg, Manitoba, Canada. He co-founded, with David Kilgour and Ethan Gutmann, the International Coalition to End Transplant Abuse in China.