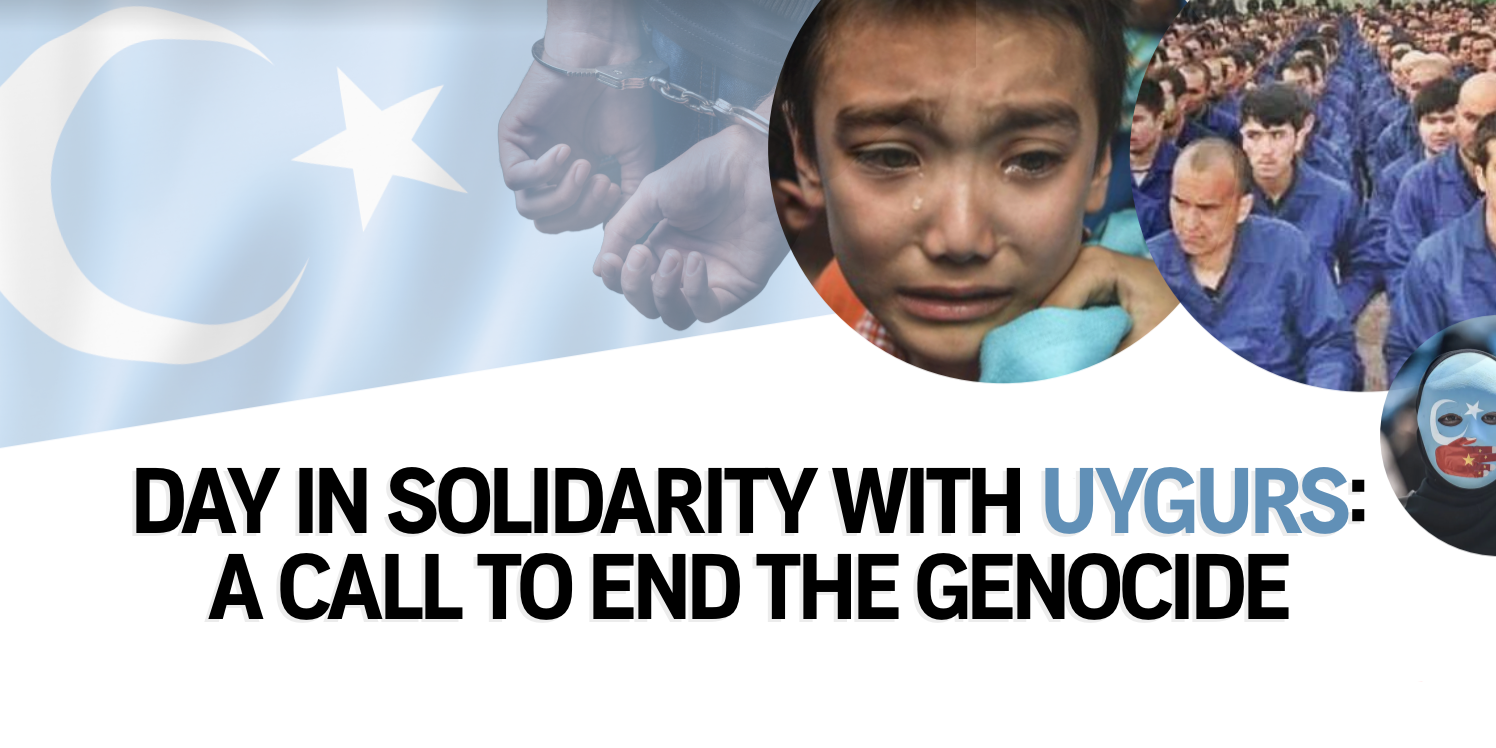 A Day in Solidarity with Uyghurs is a global event calling for an end to the Uyghur genocide in China. A recent webinar was co-organized by Justice for All Canada and the Canadians In Support of Refugees in Dire Need to spread awareness and garner support to end the genocide of Uyghurs. ETAC was a proud supporter of the event. The webinar included testimonies from human rights professionals and Canadian Uyghurs.

Watch the full video on the Justice for All Canada Facebook page here. 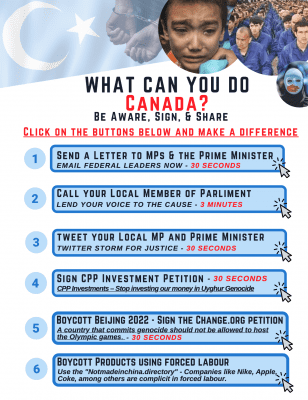 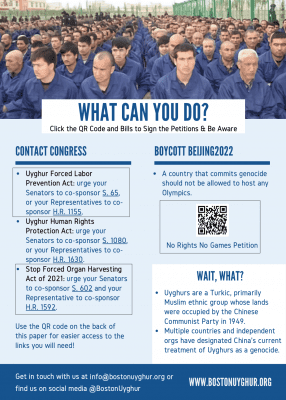 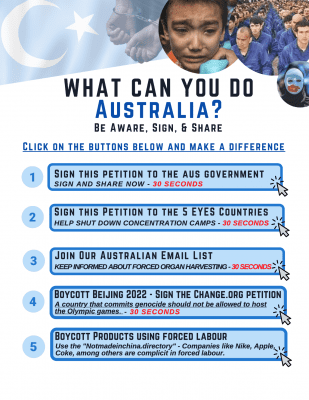 Speakers at the event included: