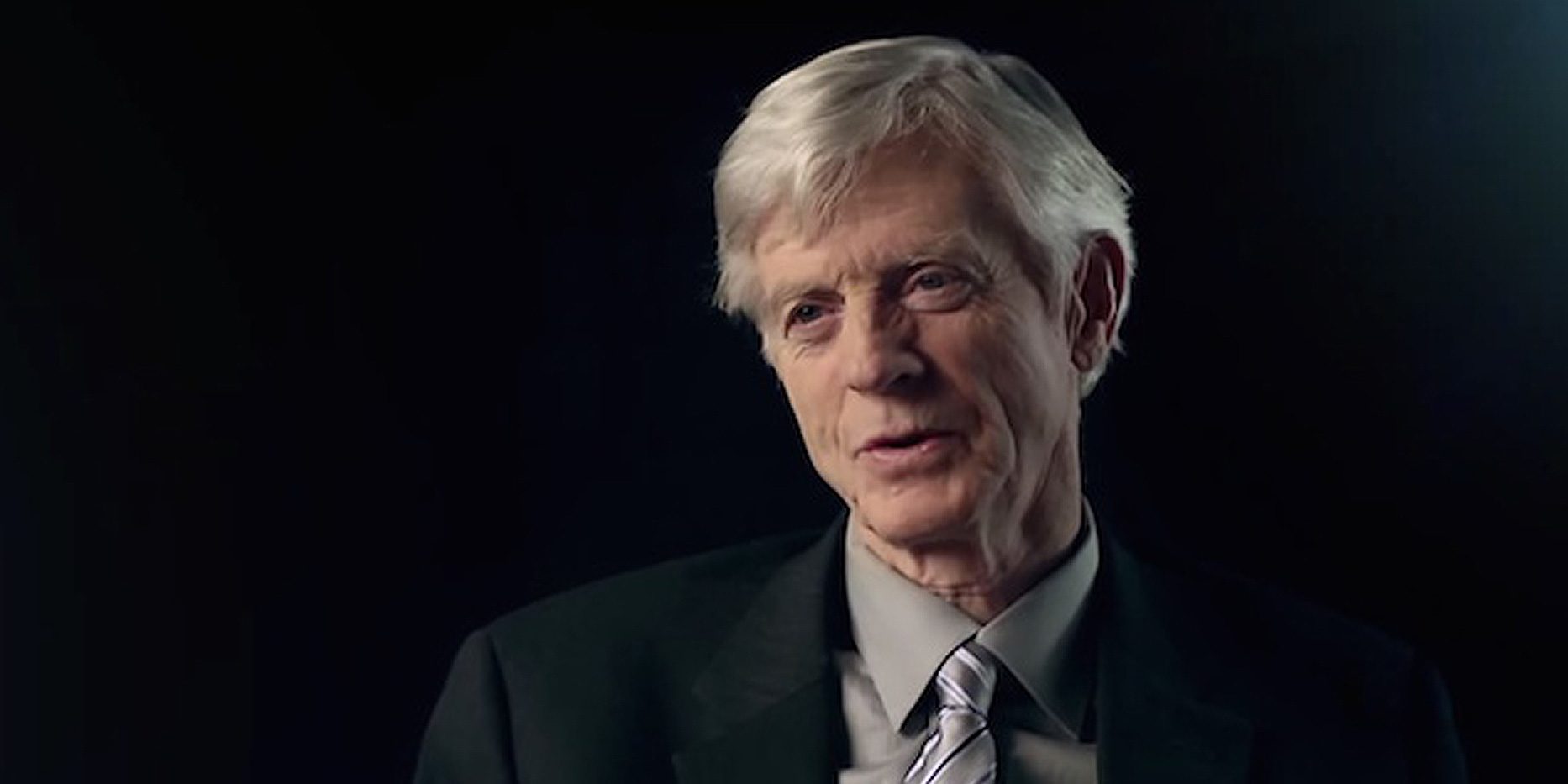 The regime has continued to direct a vast network organ-harvesting from prisoners of conscience — primarily Falun Gong –– since 2001, but also from Tibetans, Christians and Muslim Uyghurs.

As China’s Communist Party marks 70 years in power as of Oct. 1, a recent Nanos opinion survey indicated that nine in 10 Canadians hold a “negative” or “somewhat negative” impression of the government of China.

This is no doubt in part due to the “hostage diplomacy” of President Xi Jingping – the arbitrary arrests of Canadians Michael Kovrig and Michael Spavor, who remain months later in harsh prison conditions; and the suspension of Canadian canola, soybeans and pork imports. These acts followed Canada’s arrest of Huawei executive Meng Wanzhou under an extradition treaty request by the U.S. Justice Department.

Our Canadian Security Intelligence Service (CSIS) concluded last year, “Under (Xi’s) leadership as well, the Party-state is staging a vehement attack on Western democracy and values.”

For example, the government of China agreed by treaty to special status for Hong Kong in the 1984 Sino-British Joint Declaration. It promised a “high degree of autonomy,” and declared that democracy, the rule of law, and basic human rights would be maintained under the “one country, two systems” model for 50 years.

Beijing has violated these commitments systematically since the 1997 handover. Hong Kong government policies are also harming the city, including the large amounts of foreign investment and exchange that enter China through the city in large measure because of its still-sound legal system. The ongoing huge democratic protests in Hong Kong are demonstrating to the world that the Chinese people do not want to live in a totalitarian world.

Chinese artist Ai Weiwei’s comments in late 2013 remain accurate: “The Communist Party is ethically and philosophically too weak to meet any challenge in public discussion. Over the coming years, the Communist government will finally … realize that it can only continue to govern if supported by the constitution and true rule of law …”

Canadian Clive Ansley practised law in Shanghai for 14 years until 2004 and says, “China does not have a legal system in any meaningful sense. It is a completely bogus system … introduced in 1979 for reasons having little … to do with any desire to implement Rule of Law … China is a brutal police state …”

Myriad other abuses of the Chinese people by the party-state have occurred, including:

• A World Bank study concluded that pollution in China was causing about 750,000 preventable deaths a year. Greenhouse gases from industrial coal-burning across the country wreak environmental havoc well beyond its borders. Nearly half a billion Chinese citizens cannot access safe drinking water.

• Bloomberg News reported that the highest echelons of the Communist Party have amassed unimaginable wealth and that in 2012 Xi Jinping’s family alone was ‘’worth’’ several hundred million dollars.

• Over two decades, the regime has been directing a vast network organ-harvesting from prisoners of conscience — primarily Falun Gong –– since 2001, but also from Tibetans, Christians and Muslim Uyghurs. By some estimates, two million Uyghurs confined to camps have all been blood-tested, as is necessary for organ transplant purposes.

In 2006, David Matas and I, as volunteers, investigated persistent claims of organ pillaging. We concluded that for 41,500 transplants done in the years 2000-2005 in China, the sourcing beyond any reasonable doubt was predominately Falun Gong prisoners of conscience.

Our update in 2016 provided an examination of the transplant programs of hundreds of hospitals across China. We concluded cautiously that a minimum of 60,000 transplants per year were being performed as of mid-2016, not the 10,000 to 14,000 its government claimed.

This June, an international tribunal, chaired by Sir Geoffrey Nice, a prosecutor at the International Criminal Tribunal for the former Yugoslavia,  unanimously concluded that it was “certain that Falun Gong was  … probably the principal source… of organs for forced organ harvesting… very many people have died indescribably hideous deaths for no reason …”

Human Rights Watch recently recommended that governments use our Magnitsky laws and other targeted sanctions against Beijing officials implicated in organ pillaging. Canada has already listed a number of officials alleged to be involved in gross human rights violations or corruption from Russia, Venezuela, and other nations –– but no one from China.

If Canadians and others showed more commitment to our values, the inhuman commerce of forced organ harvesting might be stopped sooner rather than later.

David Kilgour served in the House of Commons from 1979 to 2006, including a stint as Secretary of State for Asia-Pacific (2002-2003). In 2009, he published with David Matas Bloody Harvest-The Killing of Falun Gong for their Organs. http://www.david-kilgour.com