The basis of the report is a meticulous examination of the transplant programs of hundreds of hospitals in China, drawing on media reports, official propaganda, medical journals, hospital websites and a vast amount of deleted websites found in archive. It analyzes hospital revenue, bed counts, bed utilization rates, surgical personnel, training programs, state funding and more. The report shows that the Chinese regime is performing 60,000 to 100,000 transplants per year as opposed to 10,000 per year (the Chinese claim). 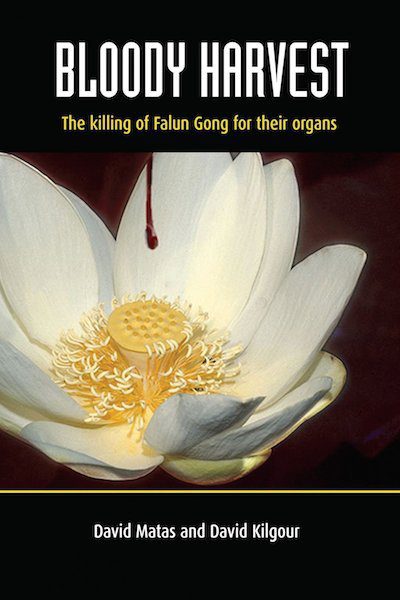 Falun Gong is a modern day spiritual/exercise movement which began in China in 1992 drawing on and combining ancient Chinese traditions. The Chinese Communist Party, alarmed at the growth of the movement and fearing for its own ideological supremacy banned the movement in 1999. Falun Gong practitioners were arrested in the hundreds of thousands and asked to recant. If they did not, they were tortured. If they still did not recant, they disappeared. Allegations surfaced in 2006 that the disappeared were being killed for their organs which were sold for large sums mostly to foreign transplant tourists. It is generally accepted that China kills prisoners for organs. 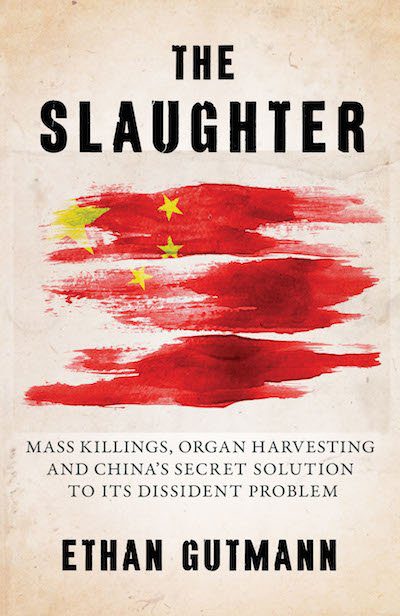 David Matas is an international human rights lawyer, author and researcher based in Winnipeg and currently acts as Senior Honorary Counsel for B’nai Brith Canada.  He has served the government of Canada in numerous positions including as member of the Canadian delegation to the United Nations Conference on an International Criminal Court; the Task Force for International Cooperation on Holocaust Education, Remembrance and Research; and the Organization on Security and Cooperation in Europe Conferences on Antisemitism and Intolerance.  He has also been involved in several different organizations, including the Canadian Helsinki Watch Group, Beyond Borders, Amnesty International, and the Canadian Council for Refugees.

David Kilgour is a former Canadian cabinet minister, Member of Parliament, prosecutor, lawyer, author, columnist and human rights advocate. First elected to Canada’s House of Commons in 1979, he was re-elected seven times for the south-east region of Edmonton, Alberta. While in Parliament, he served as Deputy Speaker and Chair of the Committees of the Whole House, and in Jean Chretien’s cabinet as Secretary of State for Latin America & Africa (1997-2002) and Secretary of State for Asia-Pacific (2002-2003). Currently, he is co-chair of the NGO Friends of a Democratic Iran, a director of the Ottawa Mission (for homeless men) Foundation, a director of the Helsinki-based NGO First Step Forum, and a Session member of Westminster Presbyterian Church.

Ethan Gutmann is an award-winning China analyst and human-rights investigator.  He is the author of the award winning book Losing the New China: A Story of American Commerce, Desire and Betrayal and has written for the Asian Wall Street Journal, Investor’s Business Daily, The Weekly Standard, National Review, World Affairs Journal, and other publications. His article “The Xinjiang Procedure” received the highly coveted “Sidney Award” from David Brooks at The New York Times and won a Browser “Leaderboard” competition for the most popular long-form essay of the year. The research for his book The Slaughter was supported by the Earhart Foundation, the Peder Wallenberg family, and the National Endowment for Democracy.

MORE ABOUT THE AUTHORS