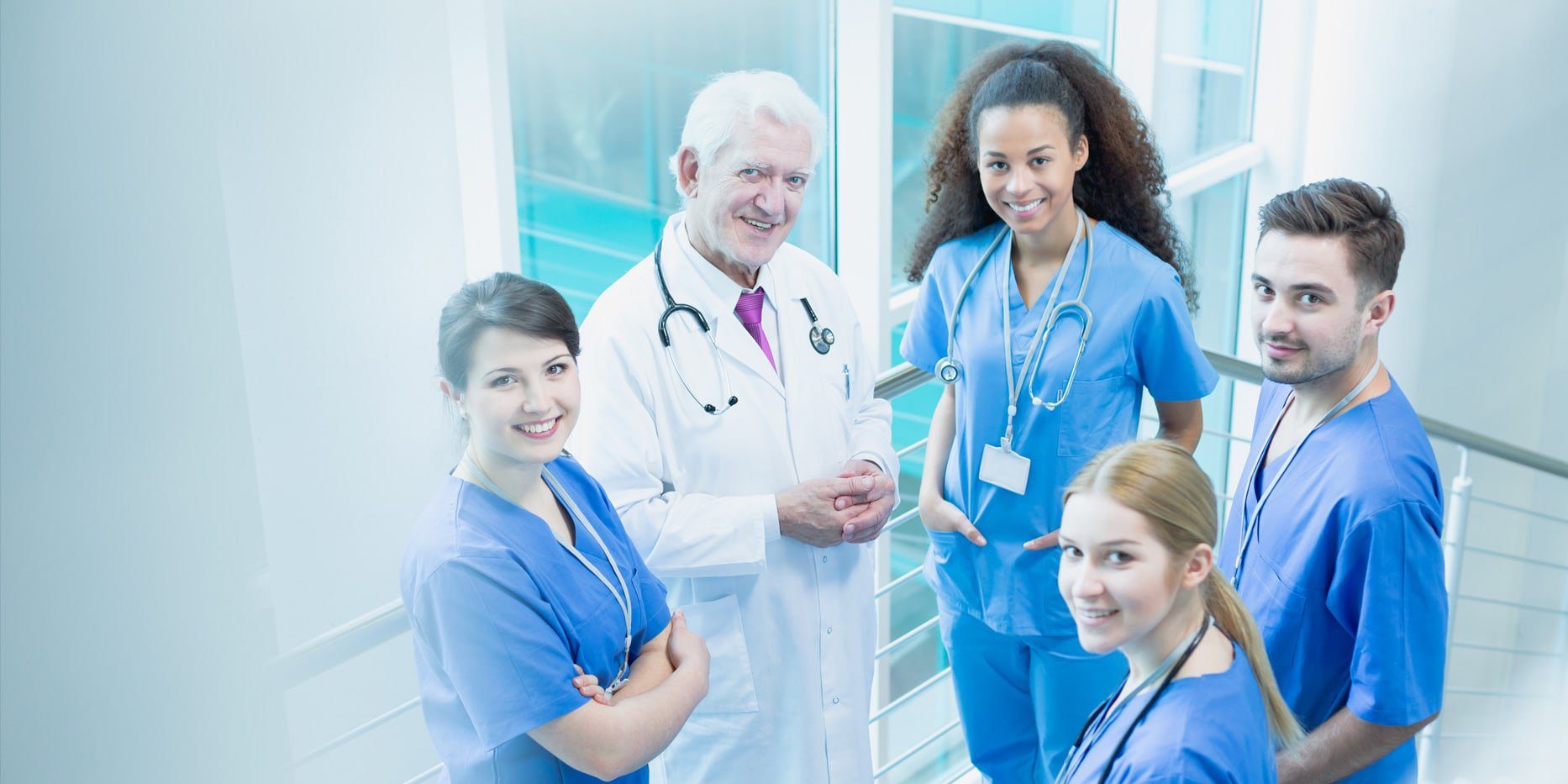 1000 North American physicians have signed the following letter against forced organ harvesting atrocities in China. Physicians from Australia and the UK and citizens worldwide have also signed in support.

To add your name please click on the links below.

On April 18th, 2019 the European Parliament passed an important resolution which called on the EU to take substantive action to hold China accountable for its horrific repression of ethnic and religious minorities. The situation in China’s Xinjiang Uyghur Autonomous Region and the plight of the Uyghur people were heavily focused on throughout the resolution.

The resolution contains a number of important provisions, calling on the Chinese government to stop its unacceptable repression of Uyghurs and other ethnic and religious groups and urging the EU to take further action. Crucially, the resolution calls on China to close the political internment camps, release all those in arbitrary detention and to give details of those who have disappeared to their families.

China has in the past been accused of organ harvesting and crimes against humanity on an industrial scale in relation to its prison populations as well as practitioners of Falun Gong in the early 2000s. Organ transplants have become very easily available in China with perfect matches based on DNA analysis possibly within a few weeks. The innocent victims include Falun Gong practitioners, Uyghurs, Tibetans and House Church Christians.

The China Tribunal, led by Sir Geoffrey Nice, who led the prosecution of Slobodan Milosevic at the International Criminal Tribunal for the former Yugoslavia conducted public hearings in December 2018 and April 2019, with over 50 witnesses, experts, and investigators appearing before the Tribunal in London. The Tribunal issued its final judgement on Monday June 17, 2019 and concluded that there is “direct and indirect evidence of forced organ harvesting” in China. The Tribunal declared it had clear evidence that China has engaged in forced organ harvesting for at least 20 years with persecuted Falun Gong practitioners targeted as victims. The Tribunal concluded crimes against humanity had been committed with the extraction of organs from living people and sold to willing buyers. The Tribunal said Uyghurs, who have been subject to political repression and placed in internment camps by the millions, have been exposed to extensive medical testing. These include DNA sequencing and organ imaging resulting in identification of perfect matches for patients requiring organ donation and enabling the Uyghur people to become a readily available “organ bank”.

There is grave concern regarding the use of advanced medical technology to identify victims for forced organ harvesting as well as torture and major human rights abuses in the detention camps in Xinjiang and this requires an immediate independent investigation.

Forced organ harvesting is a heinous crime amounting to targeted killing and should be condemned by physicians in Canada as well as internationally. We demand that detention centers in China be opened up immediately for independent medical monitors to evaluate the conditions of the victims being held against their will.